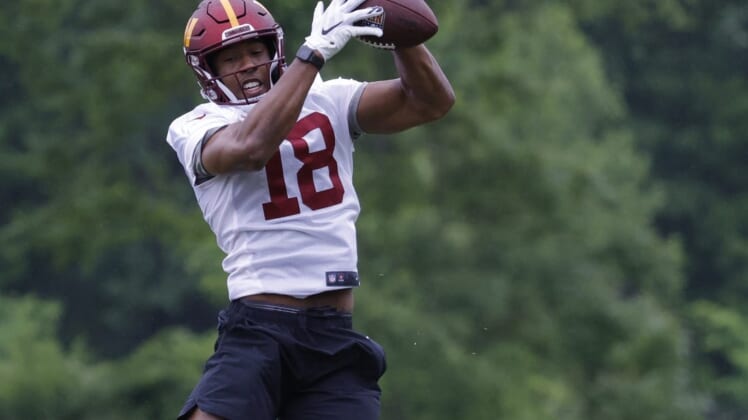 Commanders head coach Ron Rivera said Thursday that the 24-year-old is going back to school.

A fourth-round pick in 2020, Gandy-Golden had one career reception for 3 yards as a rookie in 2020. He played in 10 games (two starts) in two seasons.