Bryce Young became a starter for Alabama during his sophomore season, in which he became the first Alabama QB to win a Heisman Trophy. The acrobat managed to throw for 4,872 passing yards and 47 touchdowns during his first year as a starter and followed it up with another strong season. Now, Young is on track to become a top pick in the 2023 NFL Draft, where he’s seen as a potential first-round draft prospect.

No. 7 Alabama rolls past Auburn behind Bryce Young’s 4 TDs 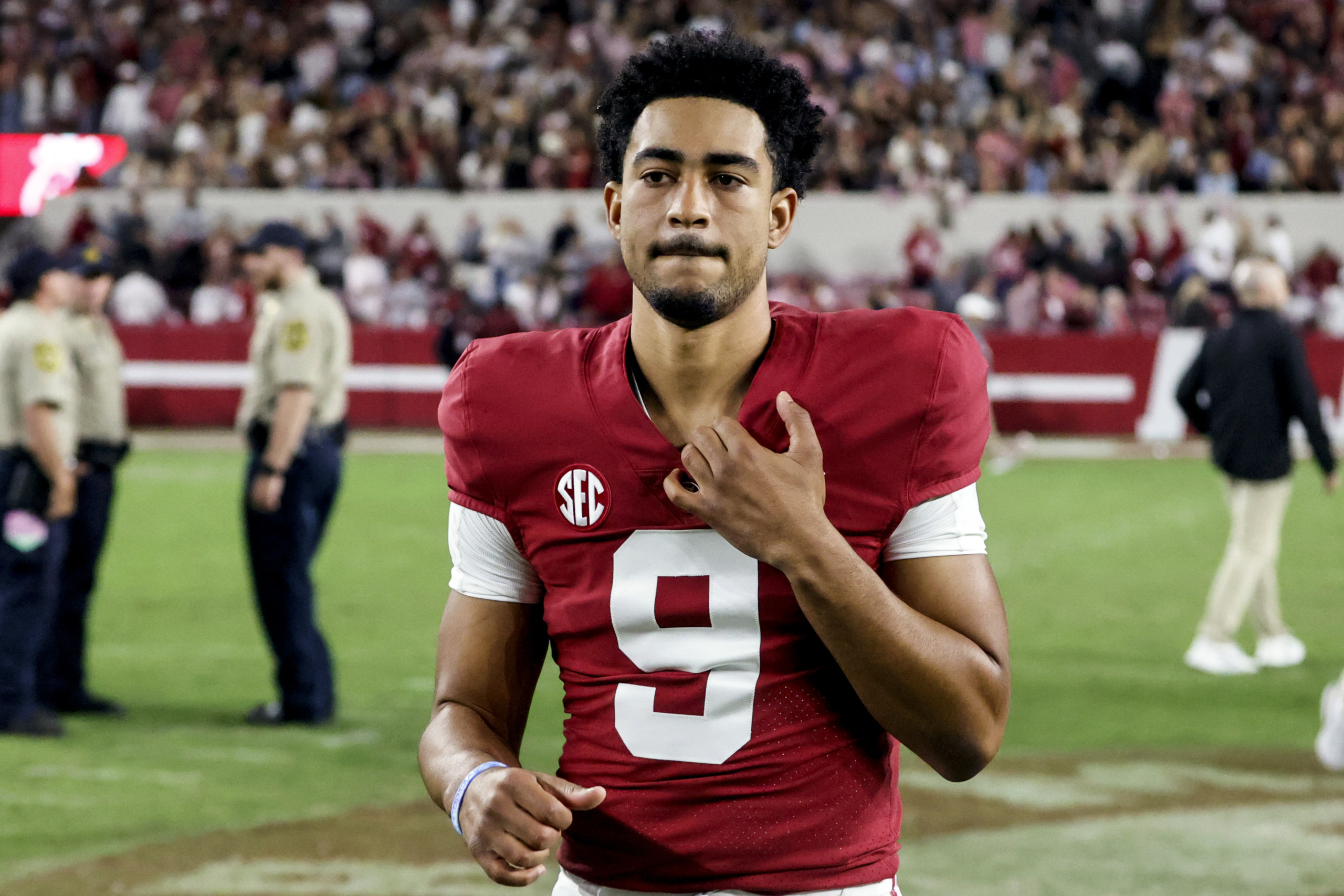 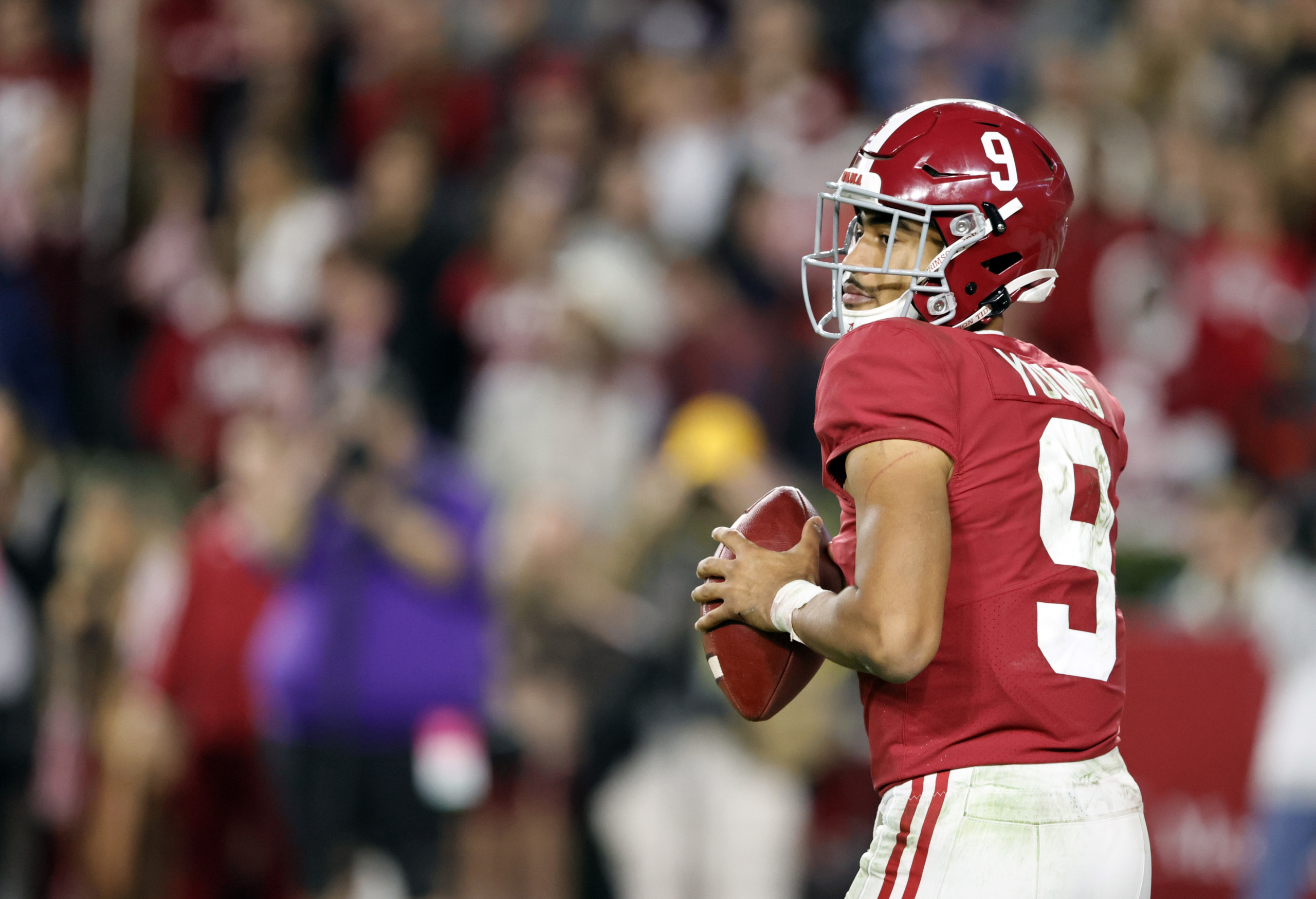