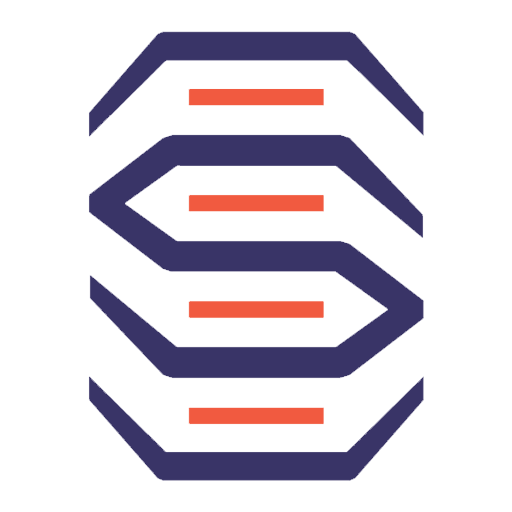 Alex Smith was picked with the overall first pick in the 2005 NFL Draft by the San Francisco 49ers. In 2013 he was traded to the Kansas City Chiefs. Smith signed a contract with the Washington Football Team in 2018. He was released by Washington in the spring of 2021. Alex Smith played college football for the Utah Utes and was named Mountain West Conference Player of the Year in 2004.