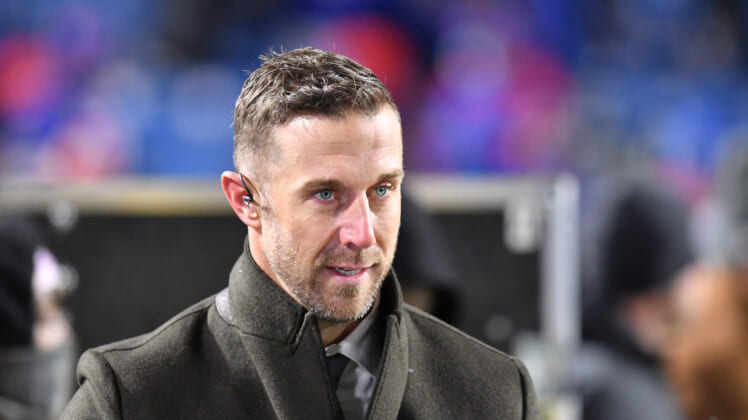 Former NFL quarterback Alex Smith and his family have already been through terrifying medical scares in recent years. Unfortunately, all of that paled in comparison to their daughter’s recent emergency surgery for a rare brain tumor.

Smith, who last played for the Washington Commanders, recently detailed the family’s terrifying experience. Their daughter Sloane was rushed to the emergency room on May 10 after experience stroke-like symptoms. The medical team quickly conducted an MRI, discovering a large brain tumor and order an emergency craniotomy.

While the entire experience was incredibly painful for Smith and his family, the team of doctors and surgeons at the Lucile Packard Children’s Hospital in Palo Alto, California did what they do best and the surgery was successful.

Smith detailed that the brain tumor is extremely rare, with doctors telling him there are very few documented cases out there. While a game plan for a further recovery is still underway, Sloane remains strong and is staying true to her personality.

This comes just a few years after Alex Smith nearly lost his life after suffering a compound leg fracture during a game on Nov. 18, 2018. As chronicled by ESPN. During his recovery, a flesh-eating bacteria infected his leg after surgery and nearly cost him his life and then nearly his leg.

Fortunately, both Alex and Sloane Smith have shown incredible strength and perseverance during a medical crisis.

Sportsnaut extends its wishes for a full recovery for Sloane and strength to the Smith family during a difficult time. 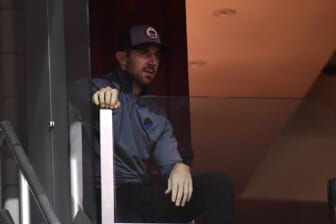