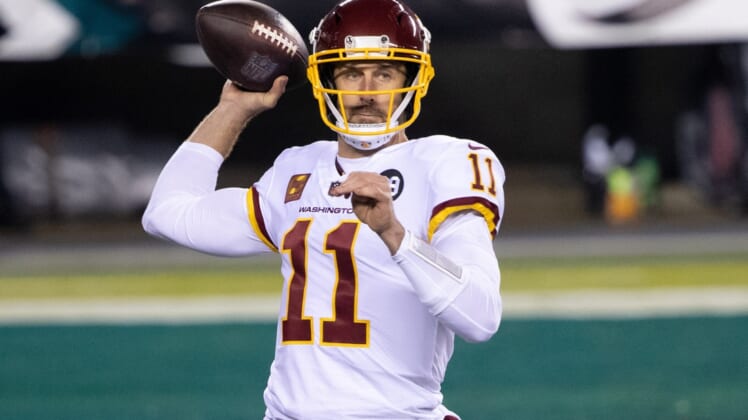 A handful of teams contacted Alex Smith before the veteran quarterback announced his retirement this week, Sports Illustrated reported Thursday.

The Jaguars offered Smith a contract but reportedly wanted him to sign a waiver related to the leg injury that caused him to miss the entire 2019 season. He required 17 surgeries to save his leg, repair the injury and fight a life-threatening infection.

Smith was named the NFL’s Comeback Player of the Year in 2020 after winning five of his six starts for Washington. He completed 66.7 percent of his passes for 1,582 yards, six touchdowns and eight interceptions.

Washington released him last month in a move that saved the club nearly $15 million against the 2021 salary cap.