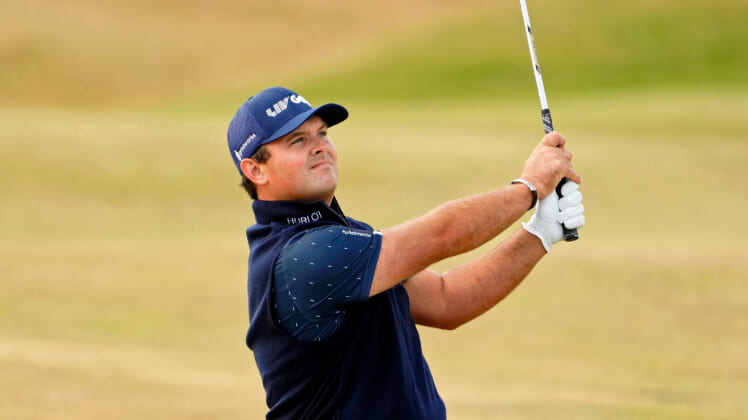 Longtime PGA Tour member, and new LIV Golf talent, Patrick Reed filed a defamation suit against the Golf Channel and one of their broadcasters on Tuesday.

Reed is just the latest player to use the courts as a source to try and rectify a grievance that relates to his previous professional golf home, the PGA Tour. In court documents obtained by ESPN, the 2018 Masters Champion claims that the Golf Channel, their commentator Brandel Chamblee, the PGA, and the tour’s commissioner Jay Monahan had all conspired together to defame him for the better part of the last decade.

The lawsuit filed in U.S. District Court for the Southern District of Texas claims the conspirators were allowing “misreporting information with falsity and/or reckless disregard of the truth, that is with actual and constitutional malice, purposely omitting pertinent key material facts to mislead the public, and actively targeting [Reed] to destroy his reputation, create hate, and a hostile work environment for him.”

In January of 2020, Reed’s lawyers reportedly sent a cease-and-desist letter to Chamblee that he stop repeating accusations the golfer had tried to cheat during play at the 2019 Hero World Challenge. Reed was penalized for two strokes at the event for improving his bunker lie, but he claimed at the time that he didn’t intend to do so.

However, the 60-year-old PGA veteran didn’t seem to relent and still made mention of the penalties in 2019 and took Reed to task when he joined several other now-banned PGA veterans when they decided to take the big bucks being offered to join LIV Golf. The lawsuit claims the conspiracy led to heckling from fans for years and the PGA and its commissioner did little to curtail the Golf Channel commentator’s narrative. 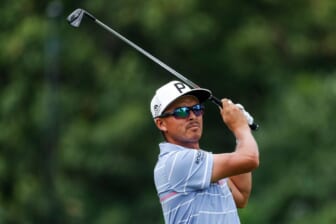 Three LIV golfers recently filed a restraining order to be allowed to compete in the ongoing FedEx Cup playoffs, however, a judge denied that order. And earlier this month, former PGA great Phil Mickelson and 11 other LIV talent filed an anti-trust suit against their former pro golf tour.