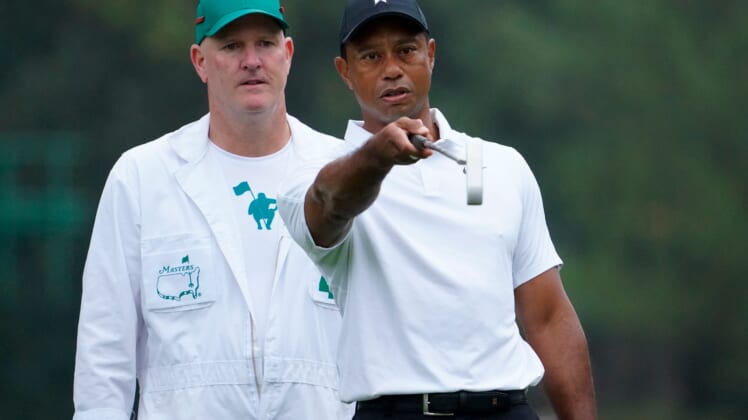 It seems as if Tiger Woods has decided to take on a role as top commander or general in the PGA Tour’s war against rival league LIV Golf.

When LIV Golf was created it sent shock waves through the professional golf industry. For decades, the legendary PGA went unchallenged in the sport. However, that all changed this year when the new league funded by Saudi Arabian government started to prepare for its inaugural season by stealing away some of the PGA’s biggest and most relevant names with guaranteed paydays and massive signing bonuses.

For some in the fanbase, media, and sport, being backed by a government with an abborent human rights history has been a major cause for concern. To others, like the legendary Woods, leaving the PGA for LIV has been confusing and seen as turning their back on the tour that got them to where they are now.

As bans have been handed down from the PGA on former members now in LIV and there are questions surrounding eligibility for majors — which are run independently of the PGA — the war between the two golf leagues rages on as more stars from the US-based tour switch sides to LIV.

Well, in an effort to stem the defection tide, ESPN reported on Monday that Woods is expected to have a private meeting with many of the top 20 players in the PGA Tour this week at the BMW Championship. Which is serving as the second leg of the FedEx Cup playoffs. 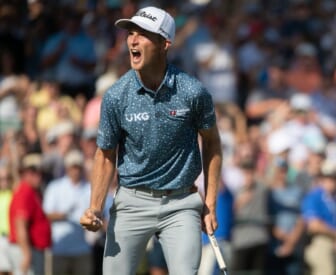 “It’s a meeting to get the top 20 players in the world on the same page on how we can continue to make the PGA Tour the best product in professional golf,” a player who was invited to the meeting told ESPN on Monday.

Woods has already made it known that he previously turned down a major offer from LIV. The fact that he is now trying to help unify the tour membership in an effort to strengthen the PGA is pretty notable.

Even though Woods’ time in the sport may be coming to a close, he obviously wants to finish his time as a ride-or-die PGA player, to the end. That is huge for the PGA since Woods still remains the most popular player now and of all time in the sport. And staying the face of the Tour helps the PGA hold on to its prestige.