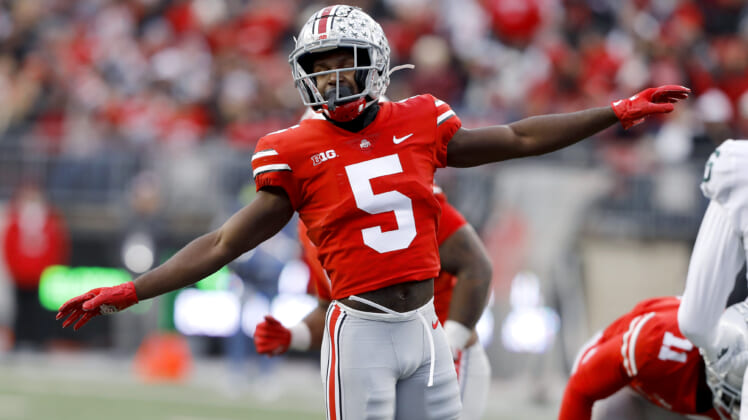 Williamson, a four-star recruit in 2017 by 247 Sports, saw immediate playing time as a freshman. But the physicality of the game took a toll on the 5-foot-10 cornerback. In an in-depth Twitter thread on Saturday night, Williamson revealed some of the harsh realities of college football and how student-athletes are pushed to play through physical pain, stress and more all for an outside shot at one day providing for their families.

While a majority of Williamson’s tweets focused on the everyday challenges student-athletes face, especially football players, he also offered insight into how Meyer treated players in college. Just months after the Jacksonville Jaguars fired Meyer less than a year after hiring him due to his alarming treatment of paid players and his coaching staff, Williamson’s accusations paint a similar picture for how Meyer treated student-athletes.

Meyer’s alleged threat to Williamson if he was caught smoking is particularly hypocritical considering Meyer’s history since 31 player arrests occurred during his tenure with the Florida Gators. There was also footage of Meyer being on a boat with someone using a bong while he was being interviewed on the Big Ten Network.

But Williamson’s second account of what happened at Ohio State is even more alarming. During a team meeting in his freshman season, Ohio State used a picture of Travon Martin as an example to players for the team’s “no hoodie” rule. Martin was fatally shot by George Zimmerman in 2012. Before fatally shooting Martin, Zimmerman followed the 17-year-old after calling the police because the teenager looked suspicious in the neighborhood wearing a hoodie.

Meyer avoided far greater criticism for his poor treatment of players and his questionable ethics because he coached winning teams. But now that his coaching career is likely over, it’s possible more former players come forward detailing what it was really like during his time in college. 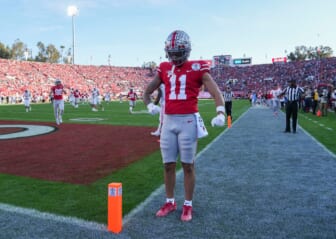