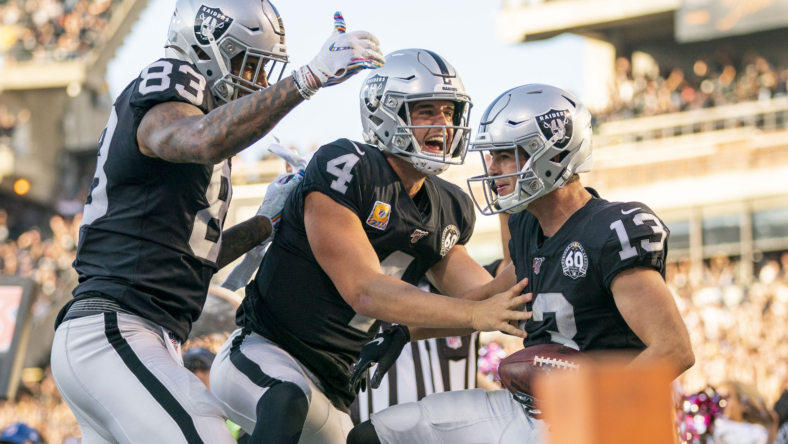 The Las Vegas Raiders head into Week 10 against the Indianapolis Colts with the second-worst record in the AFC at 2-6. They are coming off two consecutive ugly defeats, including a shutout loss to the New Orleans Saints back in Week 8.

A lot has been made about the performance of first-year head coach Josh McDaniels. For good reason. He seems to be in over his head in that role.

The Raiders have also underperformed on the field with quarterback Derek Carr looking like a shell of his former self and the defense failing to come up big when it counts the most.

These are two more major blows for a Raiders squad that needs everything to go right in order to even have a chance to enter the playoff conversation down the stretch. Heck, it now seems that Vegas is simply playing out the string.

Vegas heads into Week 10 ranked in the middle of the pack in scoring and in the bottom seven of the NFL in points allowed. It has given up leads of 17 points or more three times thus far this season and is coming off a brutal road loss to the Jacksonville Jaguars in which McDaniels and Co. were up 17-0.

If the Raiders had been able to maintain those leads, we’d be looking at a different story with the team at 5-3 through eight games. Alas, that has not been the case.

From a micro perspective, Derek Carr losing two of his most-consistent receiving weapons can’t be seen as a good thing. The quarterback has thrown a mere 11 touchdowns in eight games this season and is on pace for his worst passer rating since back in 2017.

In particular, Renfrow is a rather big loss. He caught 103 passes for 1,038 yards and nine touchdowns while hauling in 81% of his targets last season. The slot guy has been hampered by injury this season. Couple that with the addition of Davante Adams, and he’s seen a major decline in production.

As for Waller, he signed a three-year, $51 million extension ahead of the 2022 season. The Pro Bowler has been sidelined to a hamstring injury since Week 5. Prior to some struggles this season, Waller was averaging north of 1,000 receiving yards over the past three seasons.

The expectation is that Foster Moreau will continue to see a ton of action in Waller’s stead. As it relates to the slot position with Renfrow sidelined, Keelan Cole (three catches, 42 yards this season) should get the start. 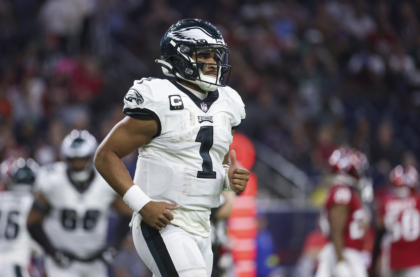 The Las Vegas Raiders are lucky in that they get to go up against an Indianapolis Colts team that just fired its head coach and replaced him with an individual in Jeff Saturday with no experience at either the collegiate or professional level. Indianapolis will also be relying on young quarterback Sam Ehlinger to do his thing following the benching of Matt Ryan.

If the Raiders can’t pull off a home win against Indianapolis, that will be it for the 2022 season. Even with a win, games against the Denver Broncos, Seattle Seahawks, Los Angeles Rams and New England Patriots to follow can’t give fans in Sin City hope of a major turnaround here.