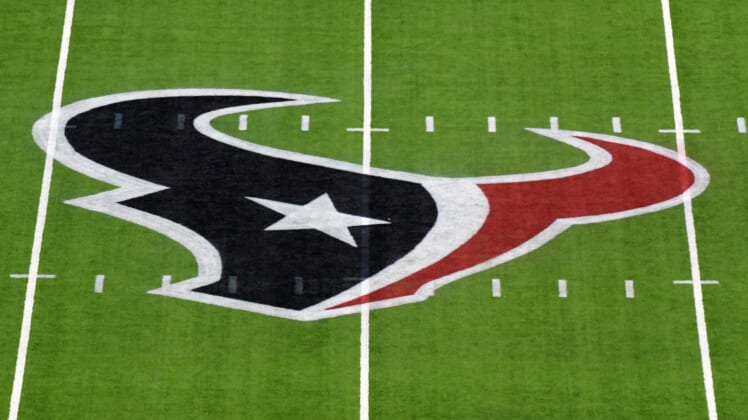 The Houston Texans have more than just a Deshaun Watson problem. Already dealing with their superstar quarterback wanting out, amid an overhaul of the front office and coaching staff, there may be even more trouble brewing in Houston.

The Texans attempted to kick off their offseason on a positive note, planning to make Watson a part of their hiring process to replace head coach and general manager Bill O’Brien. Instead, a team that already had questions about its organizational structure, found a way to torch its relationship with the face of its franchise, creating a mess that could potentially take years to solve.

Now, as general manager Nick Caserio and head coach David Culley attempt damage control with Watson, the distrust with the organization and team owner Cal McNair seems to be spreading in the locker room.

According to NBC Sports’ Peter King, Texans’ players have noticed of how the organization treated Watson and handled its coaching search. They are especially alarmed by the actions of McNair and executive Jack Easterby, along with how the hiring process for a general manager and head coach was conducted.

Before the offseason began, McNair told Watson that he would have some input on the team’s search for GM and coaching candidates. Players encouraged Watson to make it clear how dire the situation in the locker room was last season, per Peter King, and wanted their leader to help suggest some candidates to an organization that players didn’t trust.

Watson spent the time to come up with prospective candidates, including Eric Bieniemy and Robert Saleh. Houston’s quarterback simply hoped those assistant coaches would receive interviews and some consideration for the position. Instead, the Texans never interviewed Saleh and didn’t speak with Bieniemy until it was too late in the playoffs.

It immediately sparked a distrust between the organization and its players. Watson felt McNair lied to him and when the Texans hired Caserio as general manager, against the advice of the search firm they hired, Watson learned about the news on social media.

That’s not the only issue players have with McNair and the organization. Like their quarterback, many in the locker room are reportedly alarmed by the presence and influence Easterby has with McNair.

McNair hired Easterby away from the New England Patriots in 2019. A former pastor, he quickly gained more authority in the organization. Just months into the job, Easterby fired general manager Brian Gaine. By January 2020, Easterby was promoted to vice president of football operations. He reportedly had a major influence in convincing O’Brien to trade DeAndre Hopkins and then fired O’Brien months later, taking over as interim general manager.

When Houston’s four-win regular season concluded, McNair said Easterby wouldn’t play a role in the hiring process. Instead, Easterby flew with the team owner to privately meet with Caserio before hiring him. McNair continues to stick by Easterby and even with a GM in place, Easterby is reportedly still heavily involved in football decisions.

Watson wants out of Houston because of McNair and Easterby. Given neither will leave their positions anytime soon, it’s difficult to imagine this relationship being repaired.

With Watson vowing to never play another snap for this organization and cutting ties with the brand on social media, many in the locker room are supporting him and hoping he frees himself from Houston.

Even if the Texans get a historic haul of draft picks in a Deshaun Watson trade and Culley becomes a great coach, this team will likely be weighed down by McNair and Easterby for years to come.