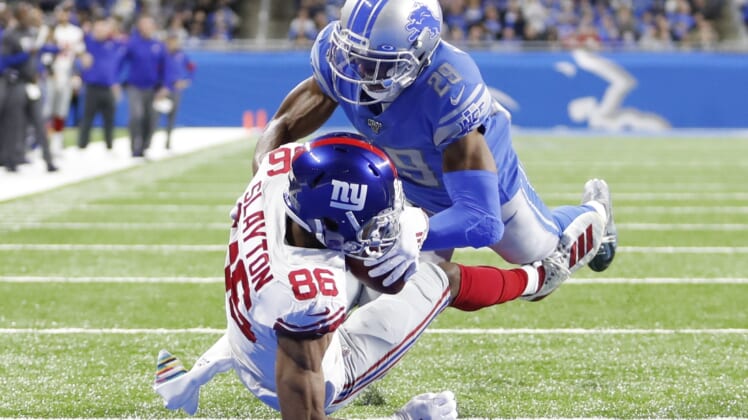 Veteran cornerback Rashaan Melvin agreed to a one-year deal with the Carolina Panthers, according to multiple reports on Thursday.

The move comes one day after the 31-year-old Melvin was released by the Jacksonville Jaguars.

Melvin never played for the Jaguars. He signed with Jacksonville in the offseason but later opted out of the 2020 season due to the coronavirus pandemic.

Melvin has started 40 of 64 games since breaking into the NFL in 2014. He has 244 tackles, four interceptions and three forced fumbles.

Three of his four interceptions came in 2017 during his second season with the Indianapolis Colts.