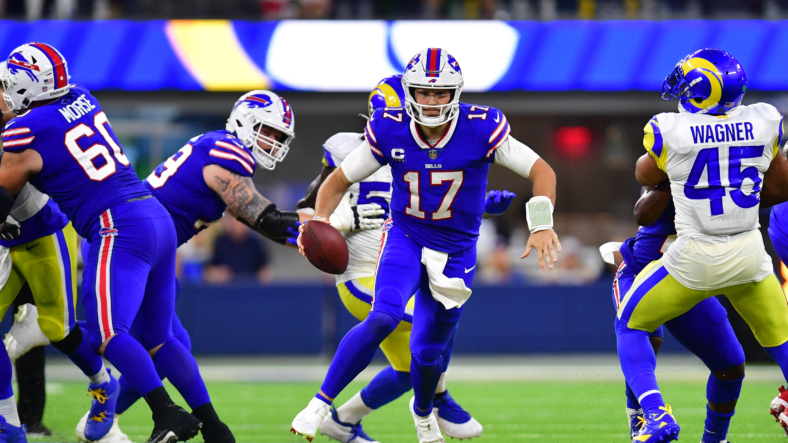 While the Thursday Night Football matchup between the Buffalo Bills and Los Angeles Rams was a highly anticipated clash to open the 2022 NFL regular season, the ratings for the game slipped compared to recent season openers.

The first game of the new NFL season is always a major happening in the United States each year. That is nothing surprising for the most popular sport in the nation. At this point, the league is really just competing against itself when it comes to massive sports and entertainment television numbers. And in that battle, NFL 2022 got off to a slower start than in previous seasons.

The 2021 NFL season opened with a pair of football icons when “America’s Team,” the Dallas Cowboys, battled league icon Tom Brady and the defending champion Tampa Bay Buccaneers. Unsurprisingly, that highly competitive affair won by the Bucs 31-29 delivered a strong 26 million average viewers. It’s why the NFL is repeating the recipe by having both teams face off again to open the year on Sunday Night Football in 2022.

Unfortunately for the NFL, the Bills made easy work of the Rams en route to a dominant 31-10 win over the defending champs on Thursday. The fact that it wasn’t a closer game and didn’t have quite the same marquee value as the Cowboys and Brady hurt the overall ratings for the matchup. On Friday, Sports Business Journal reported that the game earned just 21 million viewers on Thursday night.

That number is down 20% compared to 2021. However, it is also lower than the last few Thursday season openers for the NFL. The Houston Texans facing the Kansas City Chiefs in 2020 pulled in 21.6 million viewers, and in 2019 the Green Bay Packers versus the Chicago Bears earned 22.7 million sets of eyeballs. 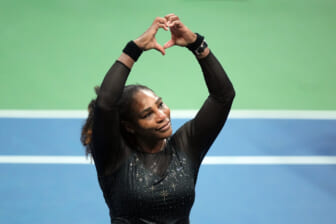 You have to go back to the 2018 season opener between the Atlanta Falcons and Philadelphia Eagles, which earned just 19.6 million viewers [via Pro Football Talk], for a lower number than the Bills vs. Rams. The ratings for the Sunday evening matchup of Cowboys against Buccaneers should be a good indicator of whether their brand appeal and the competitive game were the reason for the big numbers last season, or if the lower ratings on Thursday were just a general slip for the league.