The Brooklyn Nets will not tear down the roster as they give Jacque Vaughn a shot at making it work. Plus, Kevin Durant's thoughts on Vaughn as head coach. 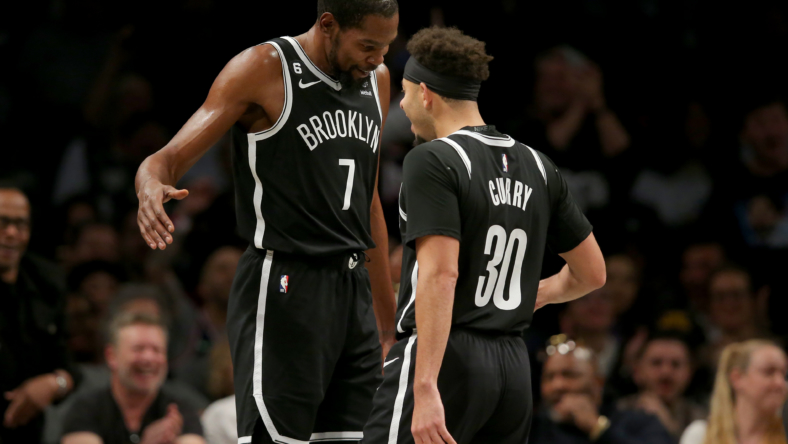 The Brooklyn Nets fired Steve Nash after a poor start to the 2022-’23 season and were rumored to sign Ime Udoka. However, the team changed its direction and went forward with interim head coach Jacque Vaughn.

Now, it appears the Nets are ready to give Vaughn a final ditch effort at making this roster work this year.

The Nets have a 3-2 record with Vaughn as the head coach and it has looked significantly better since the change. Brooklyn is coming off a dominating 112-85 victory against the New York Knicks.

It is clear the Nets have talent and the people in charge realize this fact. According to SNY’s Ian Begley, the Nets are not ready to tear down the roster and want to give the head coach a chance to compete with it before making a decision.

This does not mean a decision to rebuild won’t happen by the trade deadline; however, it gives Vaughn time to really figure out what the team is capable of moving forward. Brooklyn has his back through this process. 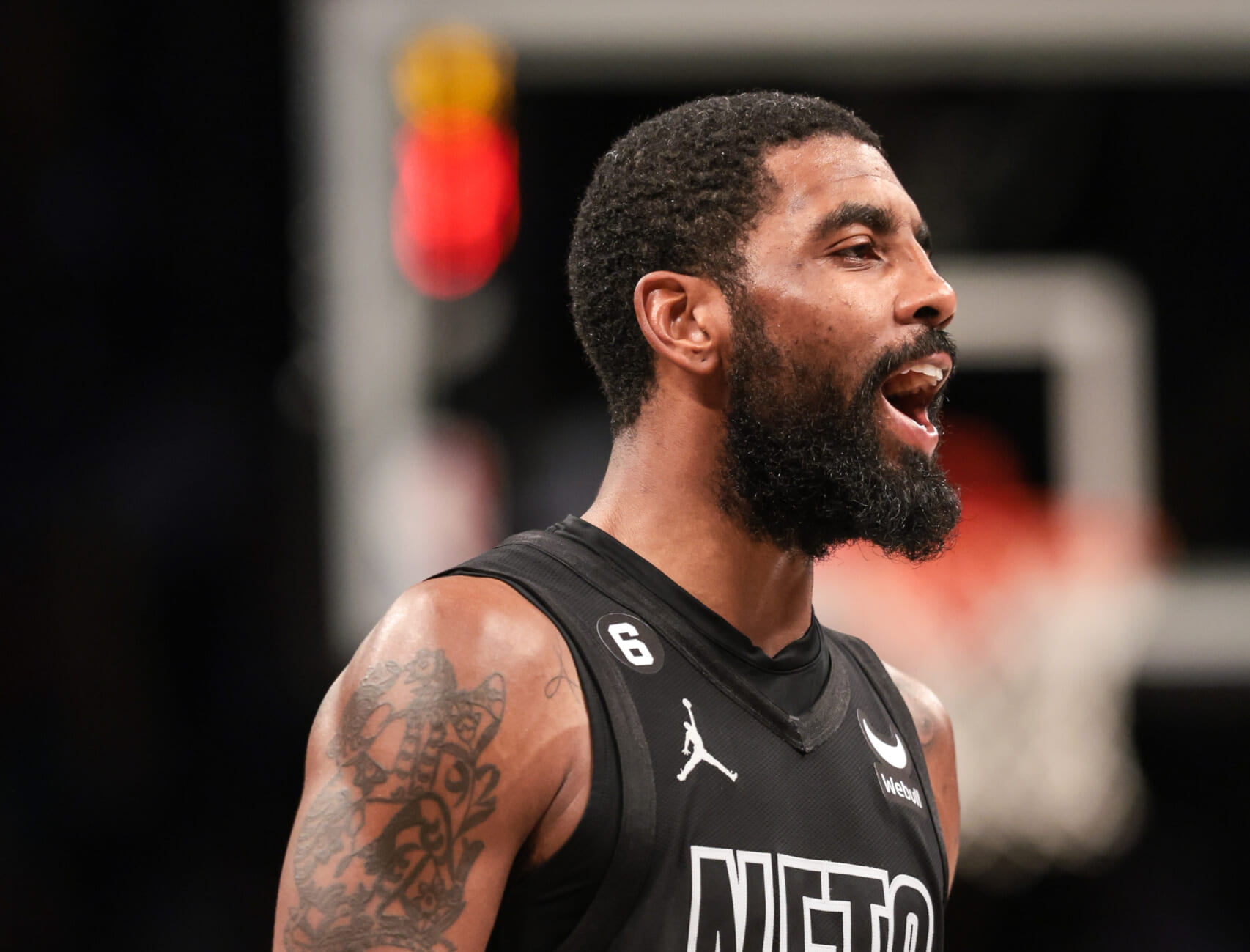 Also Read:
Kyrie Irving’s suspension could be over soon after meeting with Brooklyn Nets owner

Kevin Durant is the obvious leader for Brooklyn while Kyrie Irving continues to work through the process of getting back on the floor after his suspension relating to the promotion of an antisemitic film on social media.

Durant, one of the players who could be traded, appears to like what he has been seeing from his new head coach after not being consulted about Nash’s firing earlier this month.

As stated above, the Nets want to give Vaughn a shot at competing with this roster. If this entire ordeal goes south, the likelihood of Brooklyn blowing it up would increase significantly.

One of those players that could be traded is Durant. The star player requested a trade from the team ahead of free agency last season but both sides came together and worked on a scenario to get the former Most Valuable Player on the floor.

There were many teams interested, such as the Phoenix Suns, Miami Heat, and Toronto Raptors; however, none of them had the capability to pull a move off due to the Utah Jazz elevating the trade market with the Rudy Gobert deal.

Now, Durant has likely one more opportunity at bringing Brooklyn to the promised land and he appears to enjoy having Vaughn as his head coach.

“I know the works that (Jacque Vaughn) puts in every day. I know how much he cares about the development of each player and this team as a whole and I’m looking forward to playing for him.”

There is a long way to go for the Nets if they want to reach a championship level and one of those moves needs to be Irving staying out of trouble and making the right decisions.

If the star point guard learns from his mistakes and raises awareness, there is no denying his skill level as a basketball player. Brooklyn needs Irving to make this entire roster work moving forward.

It is up to Vaughn as a leader to make sure the locker room and players are under control. For now, he will have that opportunity to lead one of the most talented teams in basketball.