The Brooklyn Nets have named Jacque Vaughn as the organization's new head coach after expecting to hire Ime Udoka. 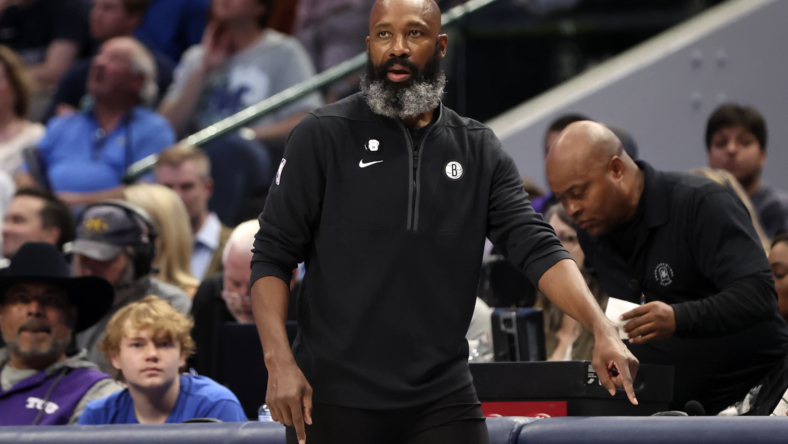 The Brooklyn Nets have apparently passed on hiring Ime Udoka after naming Jacque Vaughn as the organization’s next head coach, per an announcement from the team.

Vaughn took over as the active head coach when Brooklyn fired Steve Nash after a poor start to the season. Then, it was reported by many outlets that Udoka was expected to finalize a deal to become the organization’s head coach.

Well, this is not what happened. Vaughn will now officially take over Brooklyn for his first official head coaching gig since leaving the Orlando Magic. The Nets currently have a 4-7 record and face the New York Knicks on Wednesday night.

According to NBA reporter Marc Stein, there were “strong voices” calling for Nets owner Joe Tsai to back off the organization’s intentions of hiring Udoka due to the turmoil already taking place this season.

It makes sense as the suspended Boston Celtics coach suffered workplace violations that cost him the entire 2022-’23 season. Now, Boston is stuck with a coach that is likely never seeing its sidelines again.

The hiring of Vaughn is also really solid. The Nets have a 2-2 record in four games with him as the interim head coach and it easily could be a 3-1 record if not for missed free throws against the Dallas Mavericks. 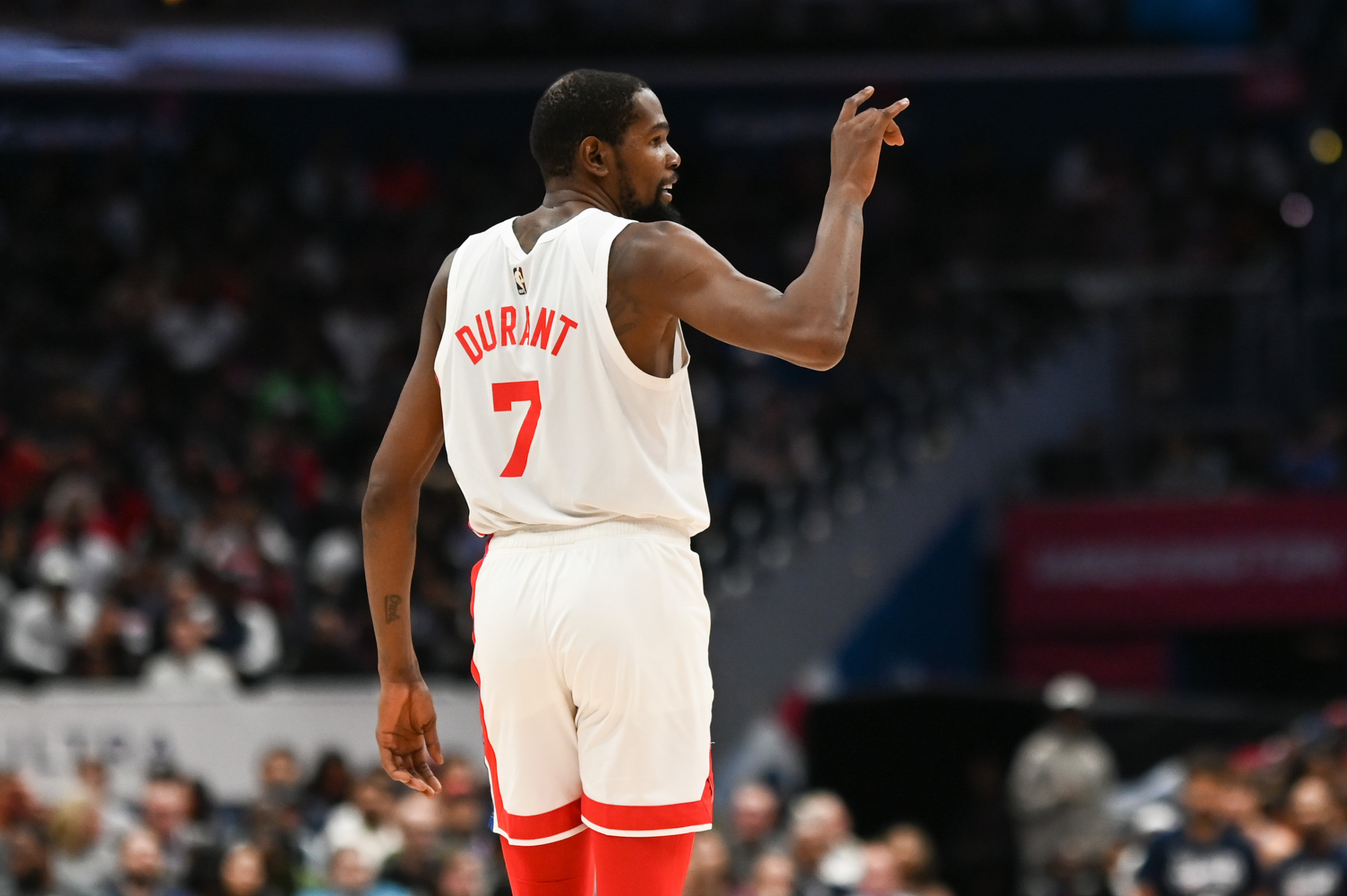 Vaughn has done nothing wrong to lose the job to Udoka so it makes sense to go forward with him in charge. He has done a good job as the organization’s interim head coach in previous years as well.

Plus, his experience within the organization is another factor in the process. The Nets know what they will be getting with Vaughn and there will be no surprises by his coaching style and other aspects.

The Nets have avoided a disastrous hire of Udoka as it would have procured even more issues alongside Kyrie Irving. Now, it is time for Brooklyn to move forward and build its team to a championship contender.