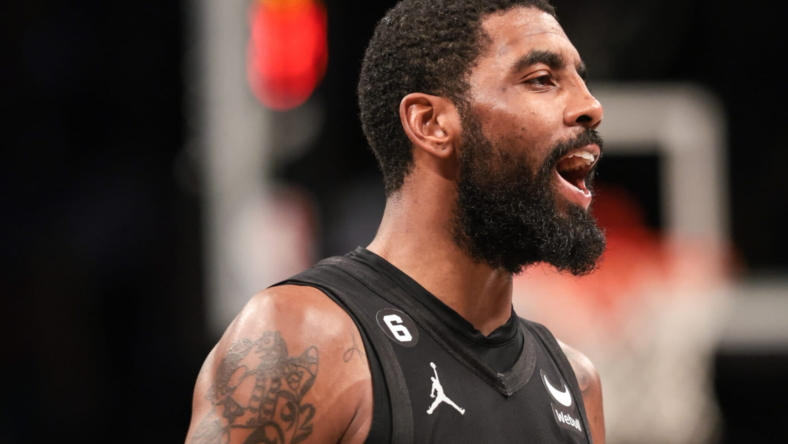 The Nets star is currently serving a suspension of at least five games by the organization after showing support for a documentary film that pushes antisemitic ideas and then passing on several opportunities to apologize for the now infamous tweet.

While the punishment has already been levied on the seven-time All-Star, it was never clear how long it would last. However, on Friday afternoon, ESPN NBA insider Adrian Wojnarowski reported that documents obtained from the NBA Players Association suggest a clear resolution to the situation should be coming very soon.

“Suspended guard Kyrie Irving has met with the Brooklyn Nets, NBA, and NBPA ‘on several occasions’ in recent days, and the union ‘(looks) forward very soon to a resolution of all matters satisfactory to all parties.’ The NBPA tells players in an email obtained by ESPN.”

Kyrie Irving and Brooklyn Nets owner have a meeting

Following the report from ESPN/Wojnarowski, Brooklyn Nets boss Joe Tsai took to his Twitter account to inform fans about a recent meeting with his superstar guard that cleared the air about his stance on hate speech.

“[Tsai’s wife] Clara and I met with Kyrie and his family yesterday. We spent quality time to understand each other and it’s clear to me that Kyrie does not have any beliefs of hate towards Jewish people or any group.”

That statement surely gives a positive spin on a situation that many suspected would come to a close with Irving being shipped off soon in a trade. However, it looks more likely that Irving could be back in a Nets uniform sooner than later. 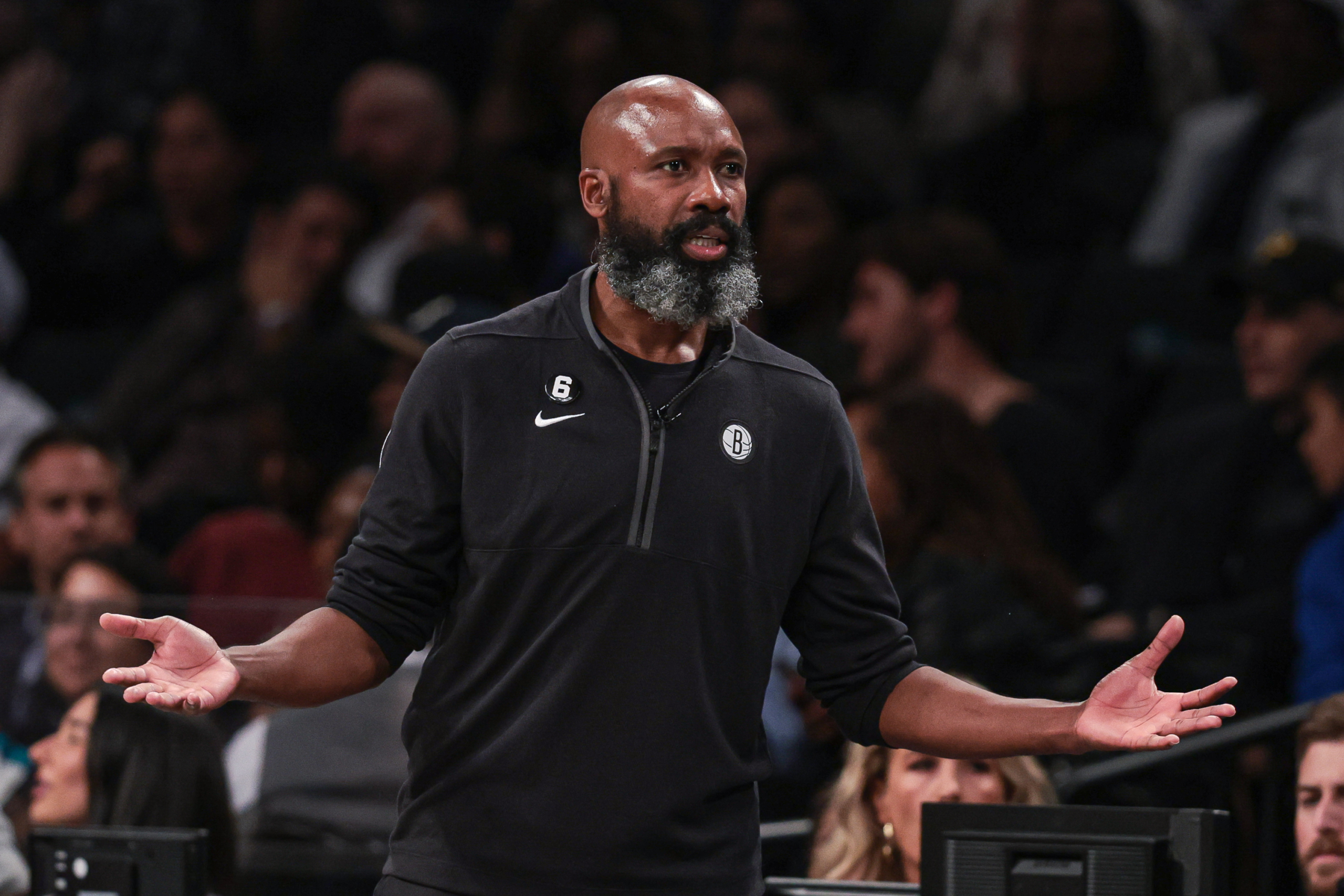 Irving has missed four games so far and the team is 3-1 in that time. Wojnarowski also reported today that there is “skepticism” that the 30-year-old will be back for the team’s games on Sunday or Tuesday, which would mean he sat for seven of the team’s recent matchups.

The Nets will be back in action on Saturday to face the Clippers in Los Angeles.