Scouts not high on Washington Wizards forward Rui Hachimura: ‘I want to hope there’s more there’ 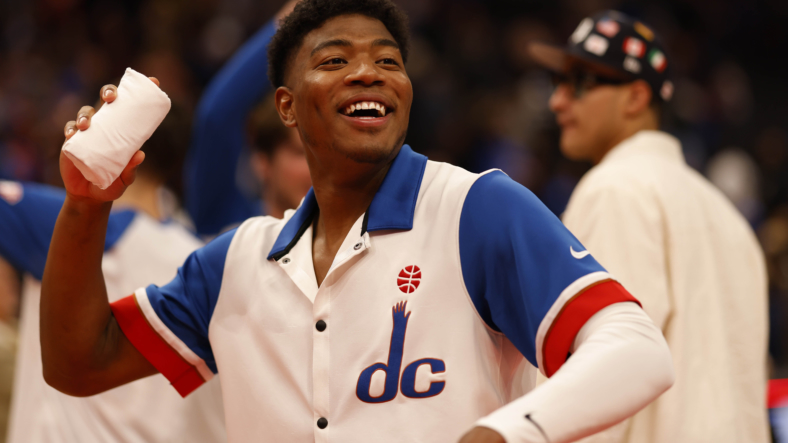 While former Washington Wizards lottery pick Rui Hachimura is an NBA-level player, there are some growing doubts the four-year veteran will reach the potential the organization once saw in him.

Gonzaga standout Rui Hachimura has been bedeviled by injuries for the entirety of his NBA career. As a rookie in 2019-2020, he only suited up in 48 games. Over the next two seasons, he averaged 49.5 games and played in a career-low 42 last season (only 13 starts). Hachimura’s health issues have severely hampered his status on the team and it led them to acquire Kyle Kuzma, and install him as their starting power forward in 2021-2022.

Related: Wizards unlikely to make a trade to clear out swingman logjam before 22-23 season

Kuzma delivered by starting in 66 games and averaging 17.1 points and 8.5 rebounds per game. Suffice to say, the job is his for as long as he wants it or the organization decides he has more value as a trade chip and ships him elsewhere. The question then is, what is Hachimura’s potential in the league as he enters his fourth year in the league?

Scouts pessimistic about the potential of Washington Wizards Rui Hachimura

In a recent column, The Athletic’s Wizards beat writer Josh Robbins asked just that to several NBA scouts. One saw positives in the fact that Hachimura’s three-point game has shown improvement and gives him more versatility out of the four spot. However, they don’t see NBA starter potential from the native of Japan.

A second scout agreed with the assertion of Hachimura’s ceiling as a bench player who can give a team scoring from the reserve unit. However, they didn’t see the future start potential any team would hope for when taking a player in the top-10 of the NBA draft. 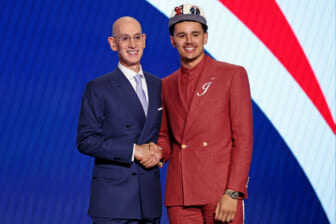