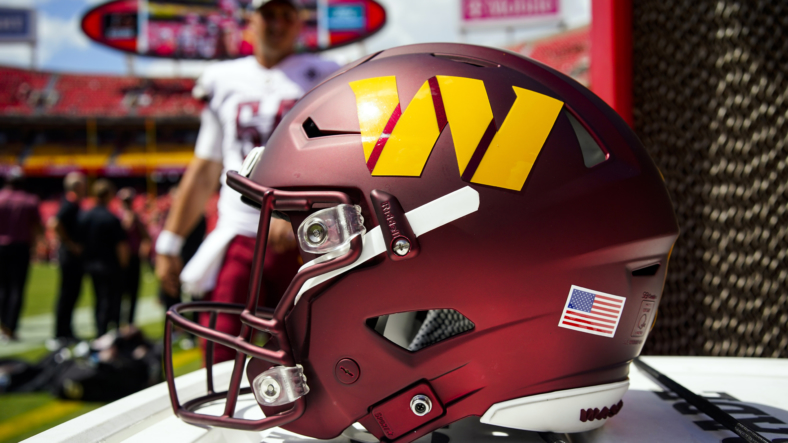 It’s a brand new season in the NFL, which means all 32 teams should be neck-and-neck, with the same chances to end up hoisting the Lombardi Trophy in February, right? Not exactly. According to some NFL executives, they don’t see the Washington Commanders as being a team ready to compete for a playoff spot in 2022. In fact, they view the D.C. football team as one of the NFC’s worst.

According to The Athletic’s Mike Sando, who had a chance to poll five anonymous NFL execs, the consensus for the Commanders has them finishing in 10th out of the 16 teams in the NFC Conference. This would leave them three places behind in the playoff race.

10th place? Isn’t that the same exact spot Washington finished last season when they went 7-10? Exactly. But there are reasons for their skepticism.

In all, the executives ranked where each of the teams would finish in the NFC. Two had the Commanders finishing 12th, one had them ninth, and another had them finishing in sixth to snag a playoff spot.

Two of the executives even offered quotes for their placement ahead of the season. Their reasoning that two of the team sources cited?

That’s not so harsh. But what about the opinion of one of the skeptics?

Both points are valid. Many likely aren’t doubting Chase Young’s ability to return to top form, but when the game-wrecking defensive end can hit the field could be another story. Young tore his ACL in Week 10 of last season. He’s set to miss the first four games this year after the team placed him on the physically unable to perform (PUP) list when cutting the rosters down to 53. It’s possible he has to miss even more than the first quarter of the season.

As for Wentz, both execs willing to go on record believe in his ability to help the Commanders, depending on the circumstances. If they struggle to establish the ground game in Brian Robinson’s absence like if Antonio Gibson keeps putting the ball on the turf, there could be problems.

In the end, these are just projections and predictions, but it’s always fascinating to see how some NFL minds inside the front office view the NFC landscape.