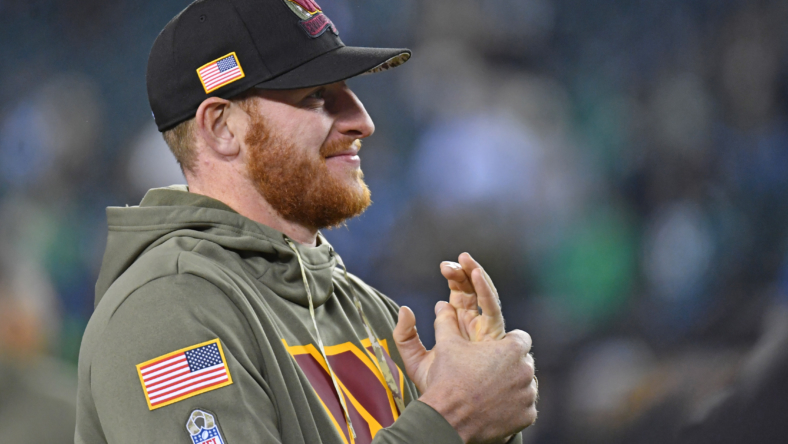 Months after the Washington Commanders traded multiple third-round picks for quarterback Carson Wentz, the organization reportedly plans to stick with Taylor Heinicke as its starter for the remainder of the 2022 NFL season.

Wentz started Washington’s first six regular-season games, but he suffered a fractured ring finger that forced him to miss significant time. It opened the door for Heinicke to reclaim the starting role he had in 2021 and the Commanders have improved.

The Commanders have won three of their last four games, defeating the Green Bay Packers, Indianapolis Colts and recently the Philadelphia Eagles. Even in the loss to the Minnesota Vikings, Washington kept it close until the final minute.

Following Heinicke’s performance over previously-unbeaten Philadelphia, head coach Ron Rivera wouldn’t provide details on the team’s plan at quarterback for the rest of the season. However, he did provide some insight on what would influence the decision.

Heinicke will start Sunday’s game against the Houston Texans, with Wentz will in the final stages of returning from his finger injury. Even when the former No. 2 pick is cleared to play, it seems the decision is already made.

According to Ian Rapoport of NFL Network, a source close to the team indicated that Heinicke will remain the starting quarterback in Washington until he loses the job. Essentially, Wentz is benched unless Heinicke struggles and opens the door to a quarterback controversy.

Wentz got off to a strong start in 2022, posting a 7-3 TD-INT ratio with 650 passing yards and a 100.3 QB rating in his first two games. After that, though, his play deteriorated and the issues that drove him out of Indianapolis and Philadelphia appeared in Washington.

There is also an incentive for the Commanders to sit Wentz. If he played 70% of the snaps this season, Washington is required to trade its 2023 second-round pick to the Indianapolis Colts instead of its third-round selection. Considering what is at stake combined with recent performances, it’s no surprise that Heinicke will remain the starter. 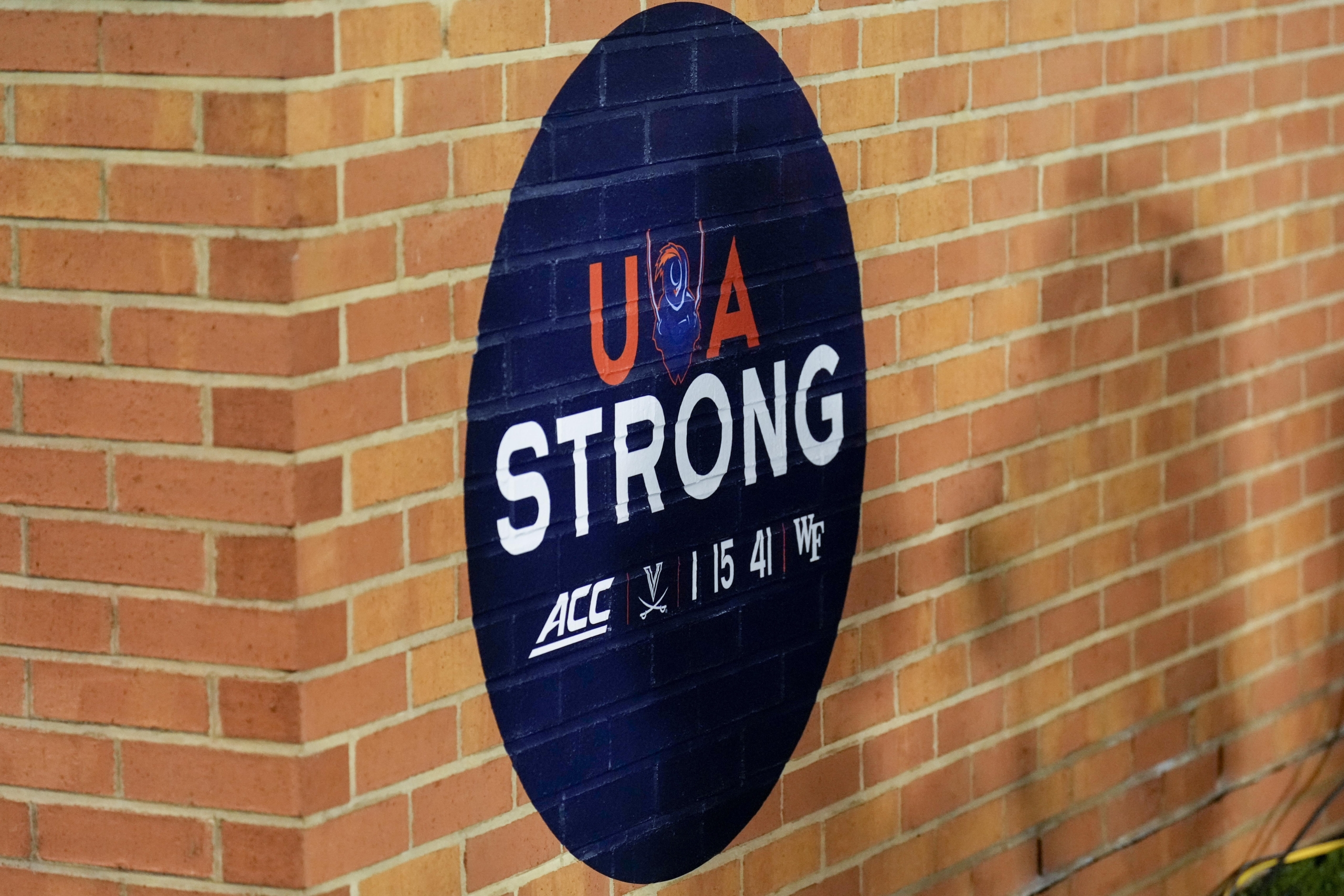