The Washington Commanders are coming off an unexpected win over the Philadelphia Eagles with fans focused on a possible future without Daniel Snyder. While there remains uncertainty regarding his long-term plans for the franchise, one potential ownership candidate might need to be ruled out.

Snyder’s decision came after mounting pressure from fellow NFL owners to put the team up for sale. While it remains possible that he keeps the team he bought for $750 million in 1999, the opportunity to sell the club at a record price is viewed as a realistic option.

Multiple groups and individuals have already expressed interest in buying the team. Jeff Bezos has long been viewed as a likely option to buy the Commanders, but his efforts to win a bidding war could be blocked because of personal issues.

Peter King of NBC Sports explained why Bezos is viewed as unlikely to buy the Commanders. While he has a significant interest in purchasing the franchise, an NFL executive made it clear that Snyder’s personal feelings towards Bezos make a deal impossible.

Related: Daniel Snyder’s strategy could be ‘ploy’ against Jeff Bezos

“It’ll never happen. Dan Snyder detests The Washington Post. No way he’d sell to the owner of that paper.”

Snyder’s long-standing issues with Bezos and The Washington Post aren’t a surprise. Bezos purchased the paper for $250 million in 2014. Years later, WaPo first reported on Washington’s toxic culture of sexual harassment and verbal abuse. It resulted in an NFL investigation, with former cheerleaders detailing alarming details of the workplace Snyder allowed in later allegations reported by WaPo. 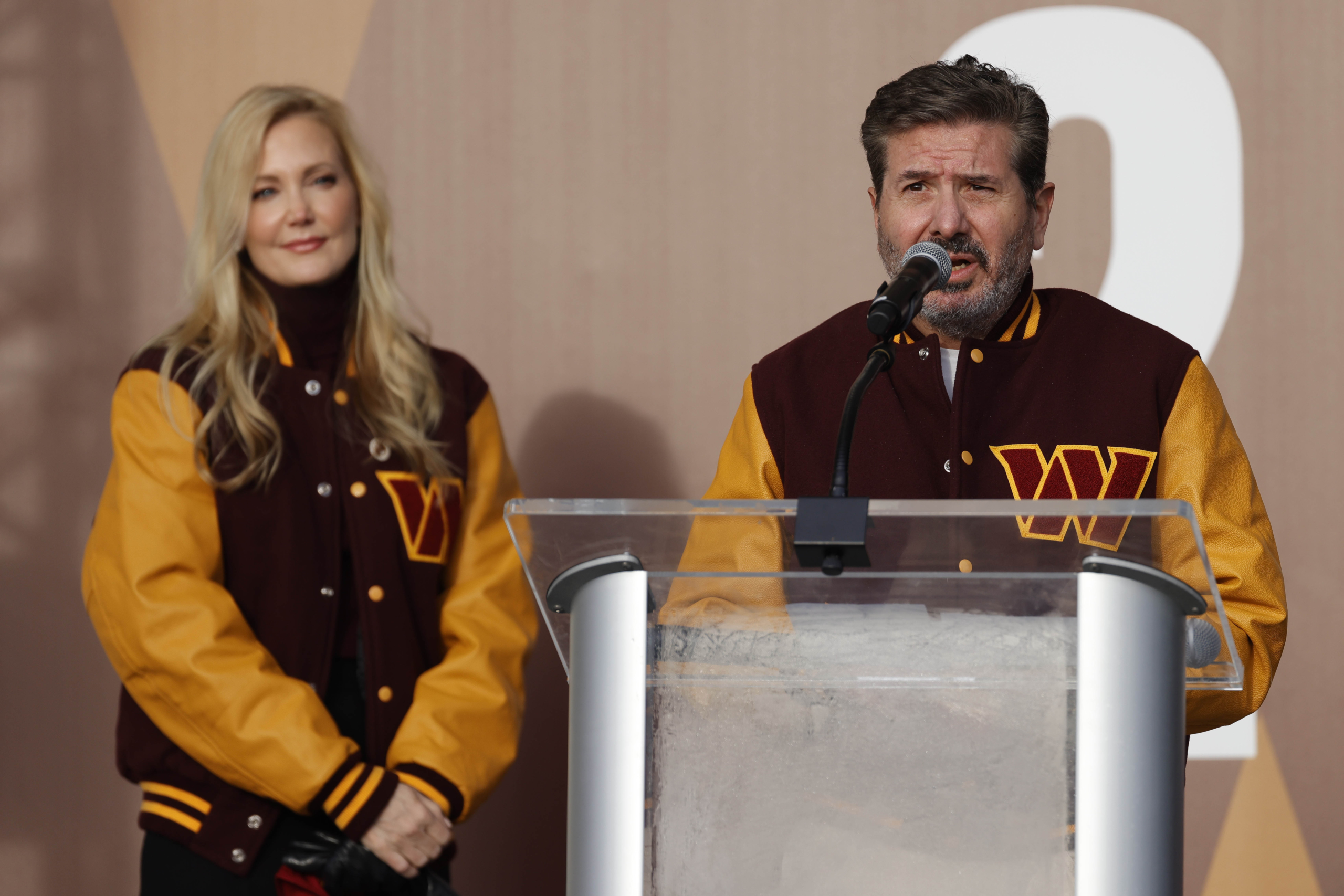 The Commanders’ owner reportedly believes that Bezos used his paper to smear Snyder’s reputation, claiming that The Washington Post created fake stories about him to push him out of the NFL.

There has never been any validity found to back Snyder’s claims and the NFL’s independent investigation found merit to the allegations against him. However, Snyder’s attitude towards Bezos could prevent him from buying the team and it could significantly lower the asking price with the richest bidder taken out of consideration.