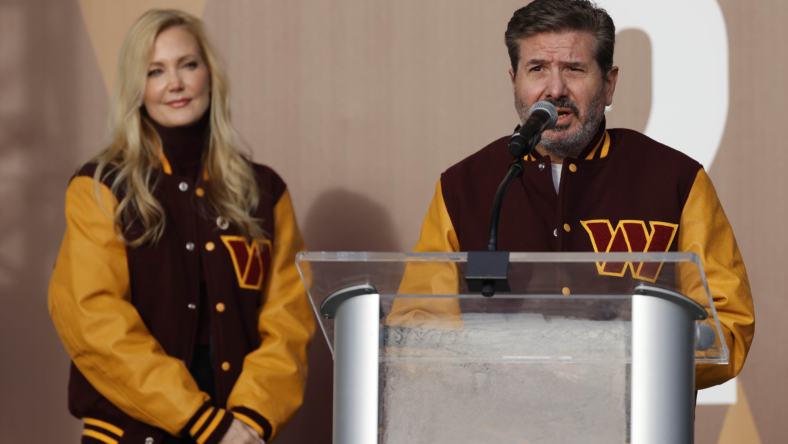 Washington Commanders owner Daniel Snyder is considering a sale of the franchise amid growing pressure from the NFL and government officials. If the franchise is going to be sold, it will require someone to pay far more than the sale price of the Denver Broncos.

Snyder bought Washington’s NFL franchise in May 1999, acquiring it along with the rights to FedEx Field for $800 million. It was the most money ever spent on an American sports franchise at the time. More than two decades later, Snyder has the opportunity to sell the Commanders for a record-setting profit.

Bank of America Securities is evaluating all possibilities for a sale, including selling a minority ownership stake. However, it’s widely believed that Snyder will either keep the team outright or sell his full stake.

He bought the remaining minority shares in the franchise for $875 million in 2021. As part of the transaction, Snyder received a $450 million debt waiver from the NFL so he could afford the cost of obtaining total control of the club.

Since news broke that the Commanders are possibly going up for sale, multiple bidders have emerged with interest. Jeff Bezos and Jay-Z are among those who expressed early interest, with Kevin Durant, Matthew McConaughey and several bidders who lost out on the Broncos ready to get involved in a bidding war. 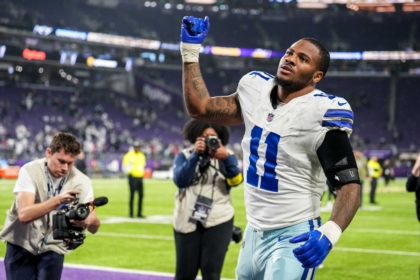 Months after the Broncos sold for $4.65 billion, the most ever spent on an American sports franchise, that record-setting figure could be eclipsed by billions of dollars in a potential deal.

Appearing on ESPN Daily, NFL reporter Don Van Natta Jr. shared that Snyder is believed to be setting $8 billion as the ‘magic number’ in order to sell the Commanders.

It’s a massive figure that would completely reset the market for future sales of professional teams in the three major sports. For comparison, the combined cost of the New York Mets ($2.4 billion in 2021), Carolina Panthers ($2.275 billion in 2019) and Brooklyn Nets ($2.35 billion in 2019) sales would still come in nearly $1 billion under Snyder’s reported asking price.

Assuming Snyder demands anything close to $8 billion, it will dramatically impact who is involved in a bidding war. The asking price would really only be in a territory that the likes of Bezos ($151 billion), Larry Ellison ($101 billion), Steve Ballmer ($83 billion), MacKenzie Scott ($37.7 billion) and very few others from the Forbes’ 400 could afford when also factoring in the costs to build a new stadium.

While it’s a massive price to list for one of the worst NFL teams in recent memory, some might be willing to approach it. The Washington DC region is the ninth-largest media market in the United States

It’s also an opportunity to seize on a market with a passionate fan base in a region where many have significant disposable income that a new franchise owner could take advantage of.

As the NFL enjoys record-setting revenue each year and eyes $25 billion in net revenue by 2030, there is a tremendous opportunity for the right team owner to make a significant profit. Combining the financial upside with the additional boost to their reputation and added business opportunities, it’s very possible the Commanders are sold for at least $7 billion.

It might be the perfect circumstance for Bezos to buy the franchise, especially if he is partnered with Jay-Z.