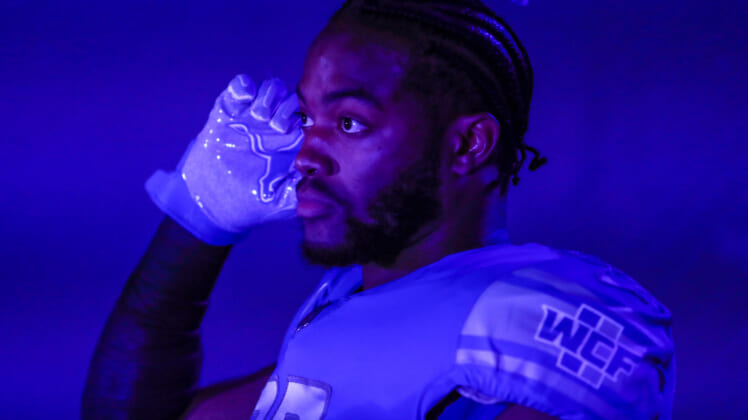 When the Detroit Lions signed Trey Flowers to a five-year, $90 million contract back in March of 2019, the hope was that the two-time Super Bowl champion could help change the culture in Detroit.

Three years and three losing seasons later, and this marriage has come to an end. According to Dave Birkett of the Detroit Free Press, the Lions have informed Flowers that he will be released ahead of the start of the new league year next Wednesday.

This comes after the former New England Patriots star appeared in all of 14 games over the past two seasons, recording six quarterback hits and 3.5 sacks. That’s not going to cut it for an EDGE rusher in today’s NFL.

If Detroit were to release Flowers outright, it would save roughly $10.5 million against the cap. The likelier scenario is designating him a post-June 1 cut. Per Over the Cap, this would amount to a $16 million cap savings with some of the dead cap pushed back to future years.

Prior to this move, Detroit found itself $20.13 million under the 2022 NFL salary cap heading into free agency. Saving $16 million would go a long way in the downtrodden organization being players on the open market.

As for Trey Flowers, he’ll draw interest in free agency. Despite the injuries of the past two seasons, he has a track record of success. The former Arkansas standout recorded 80 quarterback hits, 33 tackles for loss and 28 sacks from 2016-19 in splitting time between New England and Detroit.

Any deal would likely be of the short-term variety and have to include a low base salary with incentives.