Tennis icon Roger Federer announces retirement plans: ‘This is a bittersweet decision because I will miss everything’ 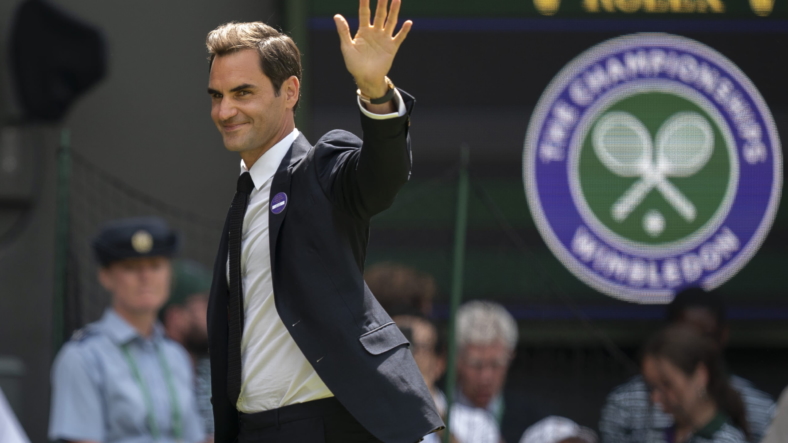 Roger Federer, one of the greatest tennis players in the long and illustrious history of the sport, has announced that he will retire from the professional ranks following next week’s Laver Cup.

On Thursday, the 41-year-old posted a video message on his social media accounts revealing the news that he is calling it a career after a historic 24-year run on the men’s side of the ATP.

Federer will go down among the elite talents to have played professional tennis, and be viewed as the greatest Swiss competitor of all time. The native of Basil, Switzerland will end his career having won 20 Grand Slam titles. Which places him third all-time, only behind Rafael Nadal (22), and Novak Djokovic (21).

The tennis icon has not played any competitive matches in 2022 and has remained on the sidelines since reaching the quarterfinals of Wimbledon last year. Federer will join Nadal, Djokovic, and England’s Andy Murray as part of Team Europe at the Laver Cup, which begins on September 23. The three-day event — which is named after Australian tennis great Rod Laver — is run by Federer’s management company and pits six of Europe’s top players against six from the rest of the world. 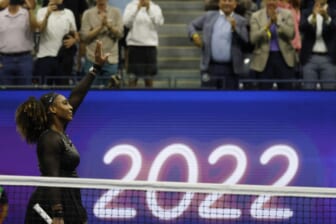 Federer has reportedly earned over $130 million in prize money during his career and was ranked seventh on the 2022 Forbes list of the world’s highest-paid athletes.