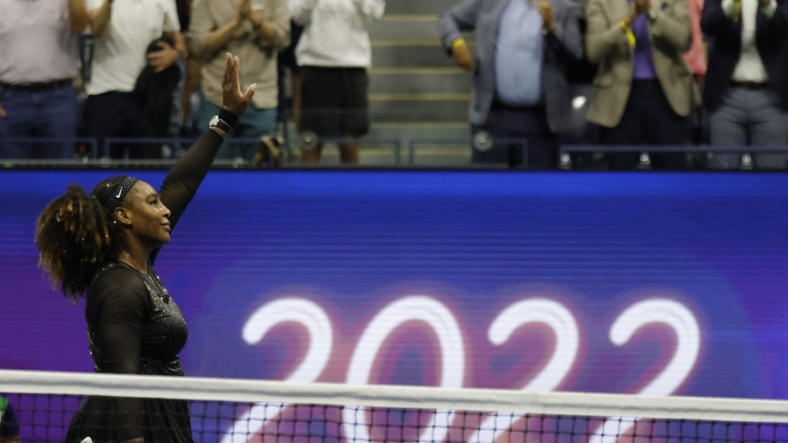 Serena Williams appeared to say goodbye to pro tennis at the U.S. Open. Could she already be giving a backhand to retirement?

Williams penned a farewell to the game prior to the major in New York, but cautiously resisted using the “R word” with an artistic framing of her situation as “evolving away from tennis, toward other things that are important to me.”

That includes trying to have a second child and working with the venture capital firm she formed.

Williams is not officially entered in WTA events in 2023, nor did she commit to playing in even the majors in a sitdown with “Good Morning America” on Wednesday. Then again, she propped the door wide open for a surprise appearance.

“I mean, you never know,” said Williams of a tennis comeback. “I’ve just been saying that I think Tom Brady started a really cool trend.”

Older sister Venus Williams is one of the confidants prodding Serena Williams to play competitive events next season.

Williams did not appear to be over the hill in playing singles and doubles at the U.S. Open. She beat No. 2 Anett Kontaveit in the second round and nearly beat Ajla Tomljanovic in the third round before dropping the longest singles match in her U.S. Open career (all-time best seven championship victories).