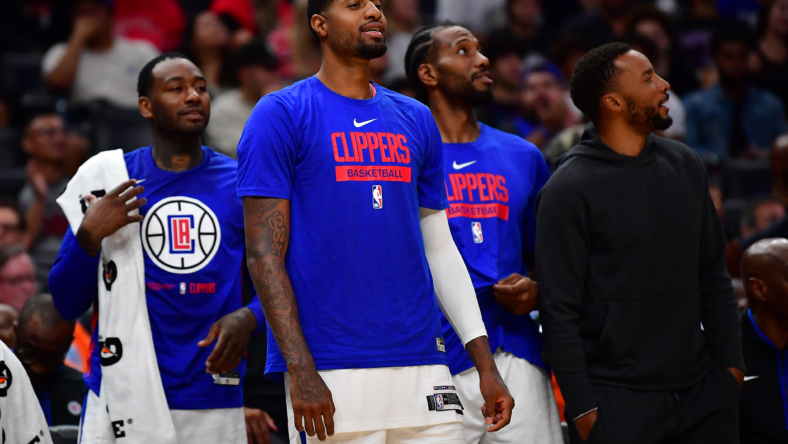 After five games of play, the Los Angeles Clippers find themselves sitting at 2-3. Although they aren’t the most catastrophic team in the city of angels, they’re yet to show any signs of the unfairness the league was so ready to expect.

The team looked just “meh” following their opening-night victory over the Lakers, but their latest pair of losses versus the bottom-feeding Oklahoma City Thunder is purely unacceptable.

Also read: NBA power rankings – We rank all 32 teams in the association

Considering Los Angeles has prided itself on its depth and wings, here are five takeaways from the Clippers’ headache-inducing start to the 2022-2023 season

All offseason, the Clippers were talked up to be one of the deeper teams in the game. It was understood that they would ease injury-riddled stars Kawhi Leonard and Paul George back into the rotation, and it would be easy to do so thanks to guys like Norman Powell, Reggie Jackson, and Marcus Morris, Sr. However, the team appears sluggish.

Right out of the gate, Powell is averaging a poor 9.8 points and 1.6 assists in 27 minutes a night. His shooting splits aren’t any prettier, with his three-point shooting at 15.8%. 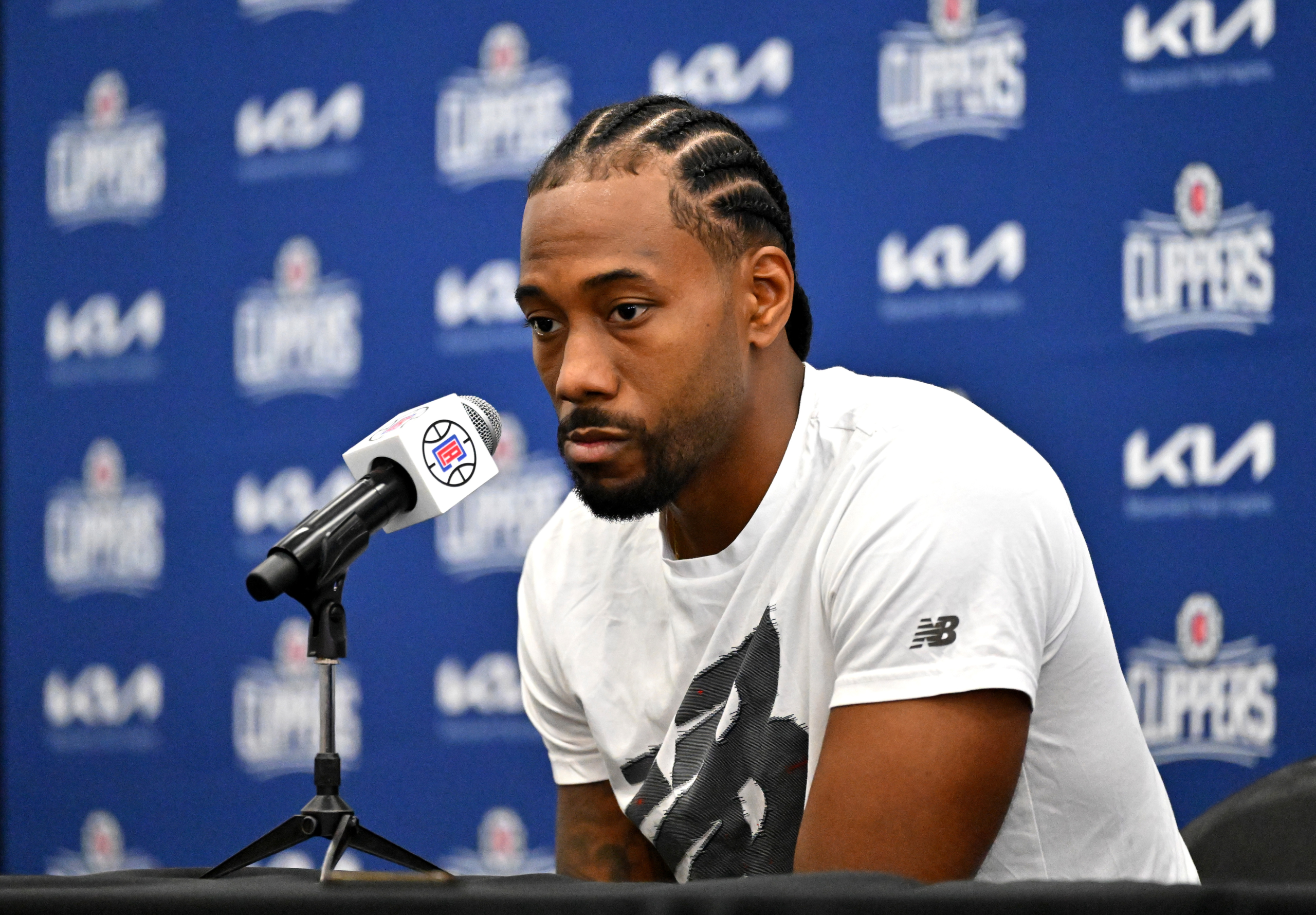 Also Read:
Kawhi Leonard could have unfamiliar role in return to the Los Angeles Clippers

George, albeit battling conditioning and illness woes, has struggled too. Outside of a 40-point burst against Sacramento, he’s posted 13.7 points a night on 34.3% shooting. Not great for the highest-paid player on the team.

Overall, the team’s record speaks for itself. While some players are performing pretty well, the combined product isn’t satisfactory and most likely, it’s due to rust and not roster construction.

The most worrisome part of Los Angeles’ bad beginning is Leonard sitting out contests beyond load management. He missed all of last season due to his ACL tear, and it was anticipated that he had more than enough time to recover. Though, he’s only played in the team’s first two games — on a tight minute restriction and has since been out because of knee stiffness

Even though it’s been reported that the Clippers’ decision to withhold Leonard from action is precautionary, it’s still a concern when realizing the team is actively underperforming on the court.

Throughout the offseason, many felt that snipers Marcus Morris Sr. and Luke Kennard would be left out of Los Angeles’ rotation and perhaps even future plans. Due to the desired roles of Powell, John Wall, and Robert Covington, it seemed there weren’t enough minutes for everyone.

However, this has been far from the case, at least early. Morris is averaging 25 minutes a game and is putting up 15 points a night — on an outstanding 63.3% shooting from the field, and 44.4% from deep. He’s seeing more action than both two-way wings Nico Batum and Robert Covington and has seemed to have security in the starting five for now.

Similarly, Kennard is on the court for about half the game and is shooting 50% from the perimeter on 18 attempts. He’s evidently swapped roles with Terance Mann, who is off to his own slow start this season and has been hesitant to score.

Ivica Zubac is a phenomenal anchor

Likely the best Clipper thus far, Ivica Zubac has dominated in the paint throughout the team’s first week of play. Zubac is posting career highs in rebounds and blocks per game, at 13 and 2.8 respectively. He’s also scoring close to 10 points a game at 9.6.

Most importantly, he’s lived up to expectations as the team’s lone contributing center and has done nothing but be outstanding and available. Considering the team’s only other center as of now is Moses Brown, it’s crucial for Zubac to show out when needed — and he has. 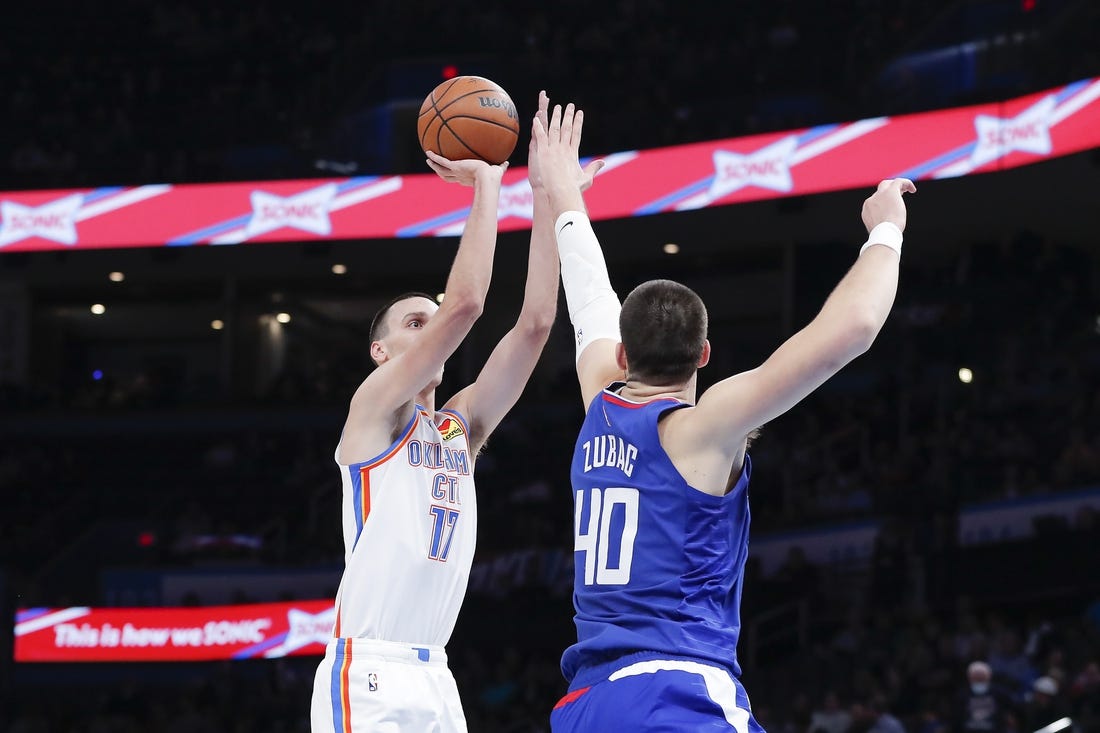 This may be the year Zubac is in head coach Ty Lue’s closing lineups, rather than accepting his seat on the bench for a small-ball-oriented one.

John Wall is back

Standing out as a beam of joy, John Wall has been the John Wall that the Clippers needed. The former All-Star is averaging 15.3 points and 4.3 assists in a cautious 21 minutes a game, meaning his numbers should grow as his leash is loosened.

He’s been the team’s sixth man and will likely take the reins from Jackson as the team’s starter after a few weeks. What’s most exciting about Wall is his pace looks like that of the 2010s, and his career-high shooting percentage (50) forces defenses to guard him (unlike another former-Houston guard in Los Angeles). 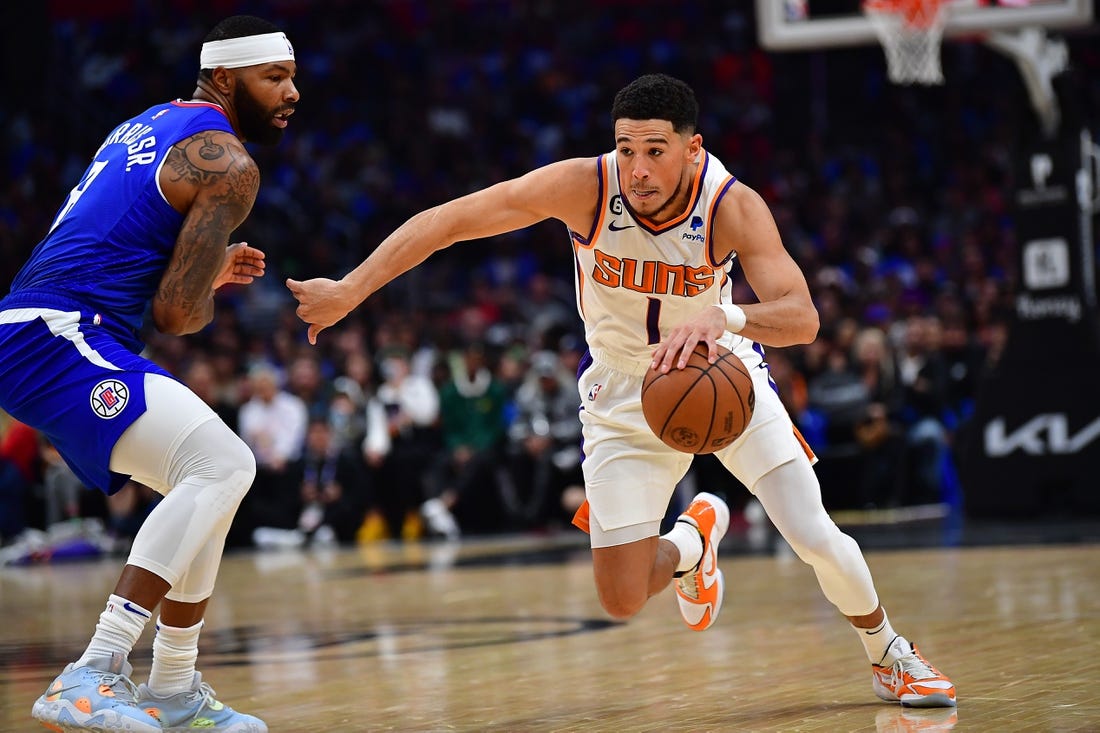 Wall has been exceptional to start the year and allows the Clippers’ front office to exhale a tad. The Clippers have had a pretty nasty start to things this year, but experienced fans should know the team never makes things easy.