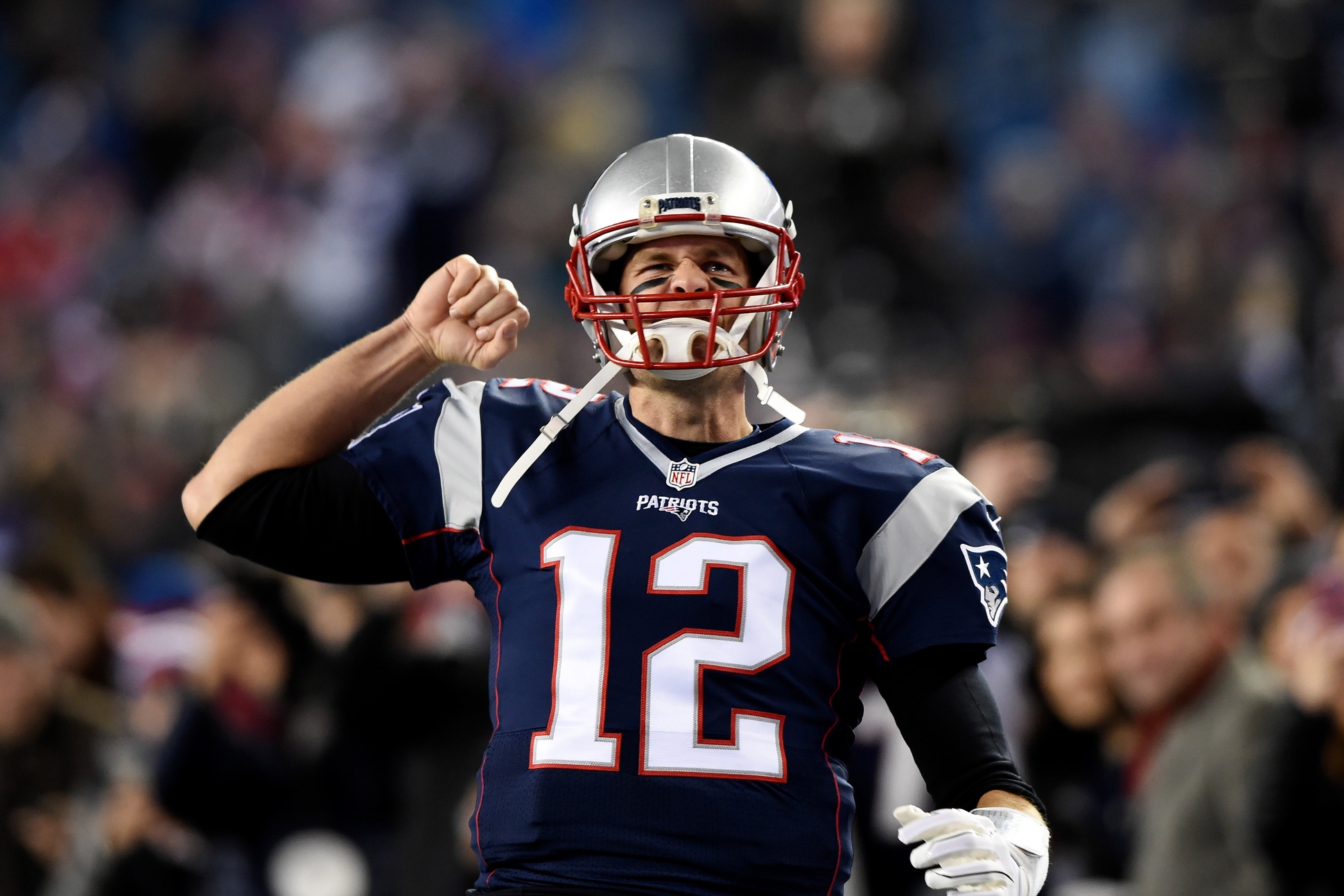 The magnitude of every game increases with each passing week around the league. NFL Week 13 signals the start of the fourth quarter, and it’s time to do or die.

Most teams still have a mathematical shot at getting into the playoffs. Those that don’t are either fighting for pride, or a top pick in the 2019 NFL Draft.

A heck of a lot of chaos can still unfold the rest of the season (check out these bold predictions), and that’s what we’re looking at today.

So, with that in mind, it’s time to look at some favorites that could fall to the underdog in NFL Week 13.

Don’t laugh. The Browns are better than you think.

A highly competitive team all year long, this franchise has surged since Hue Jackson got the ax. And Baker Mayfield has been playing at a higher level than most quarterbacks during the team’s two-game win streak.

In addition to the fact that the Browns have discovered their mojo on offense, it’s their defense that could be a problem for the Texans on Sunday. Myles Garrett and Co. will wreak havoc on Houston’s struggling offensive line in the passing game. And if the front seven can shut down Lamar Miller up front, Houston’s offense will be in serious trouble.

It’s Lamar Jackson’s first road game, and head coach John Harbaugh cannot wait to see what his phenomenal rookie can do in this setting.

Hint: he should thrive. Atlanta’s defense is getting linebacker Deion Jones back, which should help. However, the front line isn’t solid against the run, and that’s what the Lamar Jackson-led Ravens do best right now. The emergence of Gus Edwards has been huge, and he’s rattled off two straight 100-plus-yard games.

On the other side, Baltimore features one of the few defenses around the league that has the talent, skill and veteran savvy to hold Atlanta’s offense in check. This should be a highly entertaining game, and it’s one the Ravens can absolutely win. 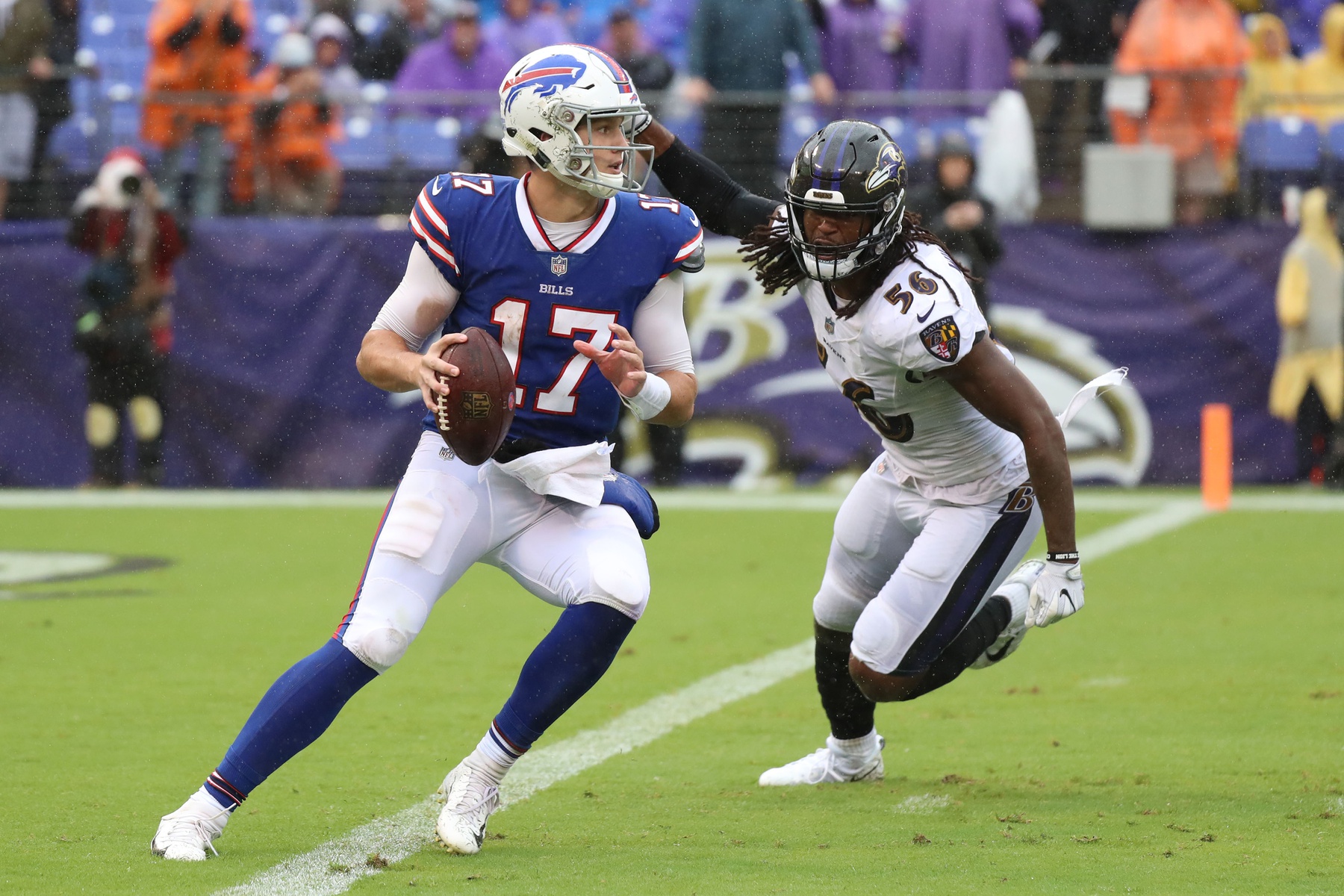 LeSean McCoy is healthy, and while he didn’t have a statistically big day in Week 12, he had a high volume of work for the second consecutive weekend. He’ll be on tap in large quantities once again Sunday and should thrive against Miami’s giving defense.


On the other side, Buffalo’s defense is fantastic. There’s every reason to believe it will keep the Bills right there in the thick of this game, which could go either way at Hard Rock Stadium. 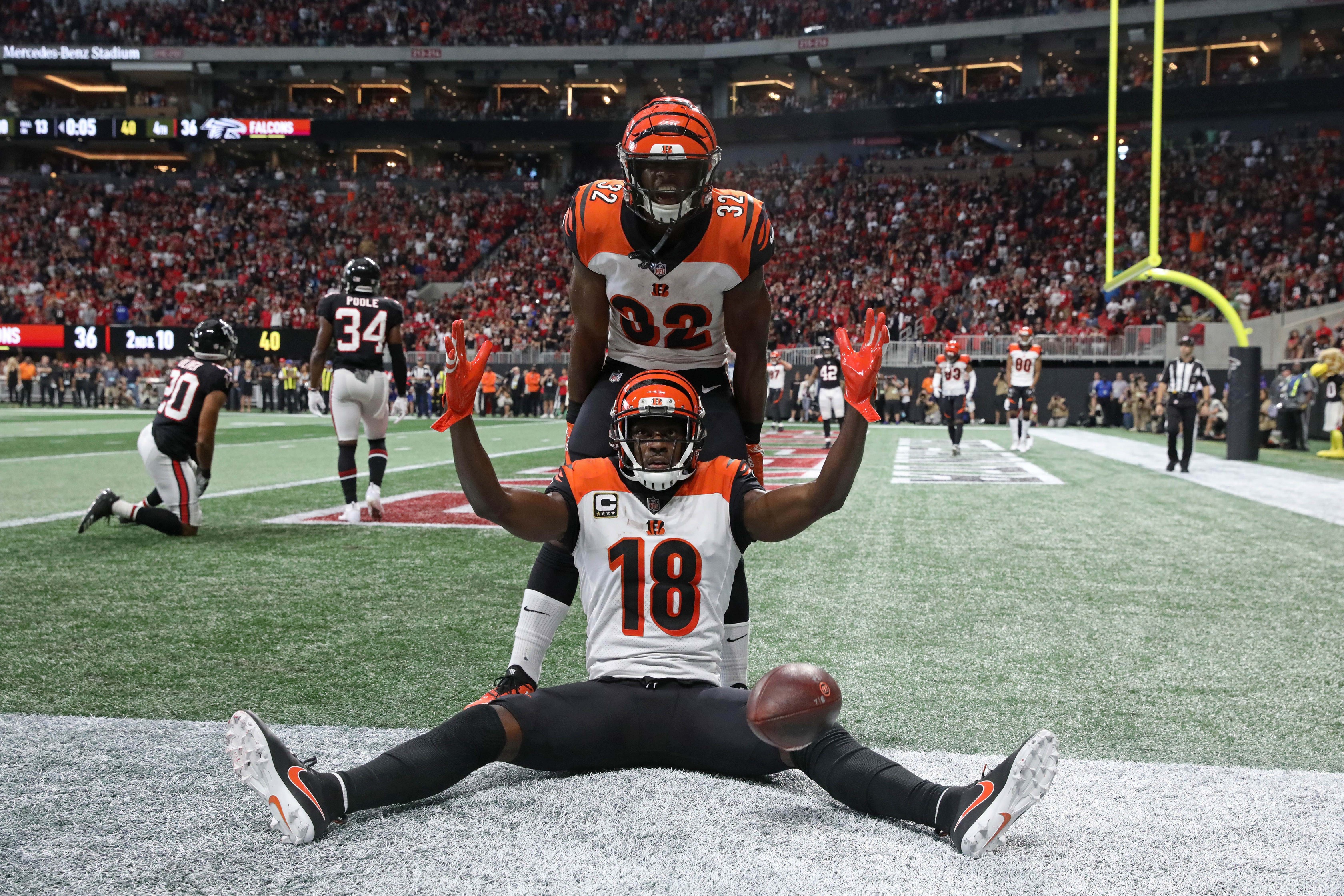 If the Bengals are going to surge into the playoffs this year, they’ll have to see some outstanding play from backup quarterback Jeff Driskel. Andy Dalton is done for the year after being placed on IR with a torn ligament in his thumb.

The good news is that Driskel has shown the ability to make plays at the NFL level. He’s completed 63.9 percent of his passes for 239 yards with one touchdown and no interceptions this year. And better yet, he’ll have A.J. Green back in the lineup this weekend.

So, if the Bengals can slow down Phillip Lindsay on the ground and bring pressure to Case Keenum, this game is very much theirs for the taking. 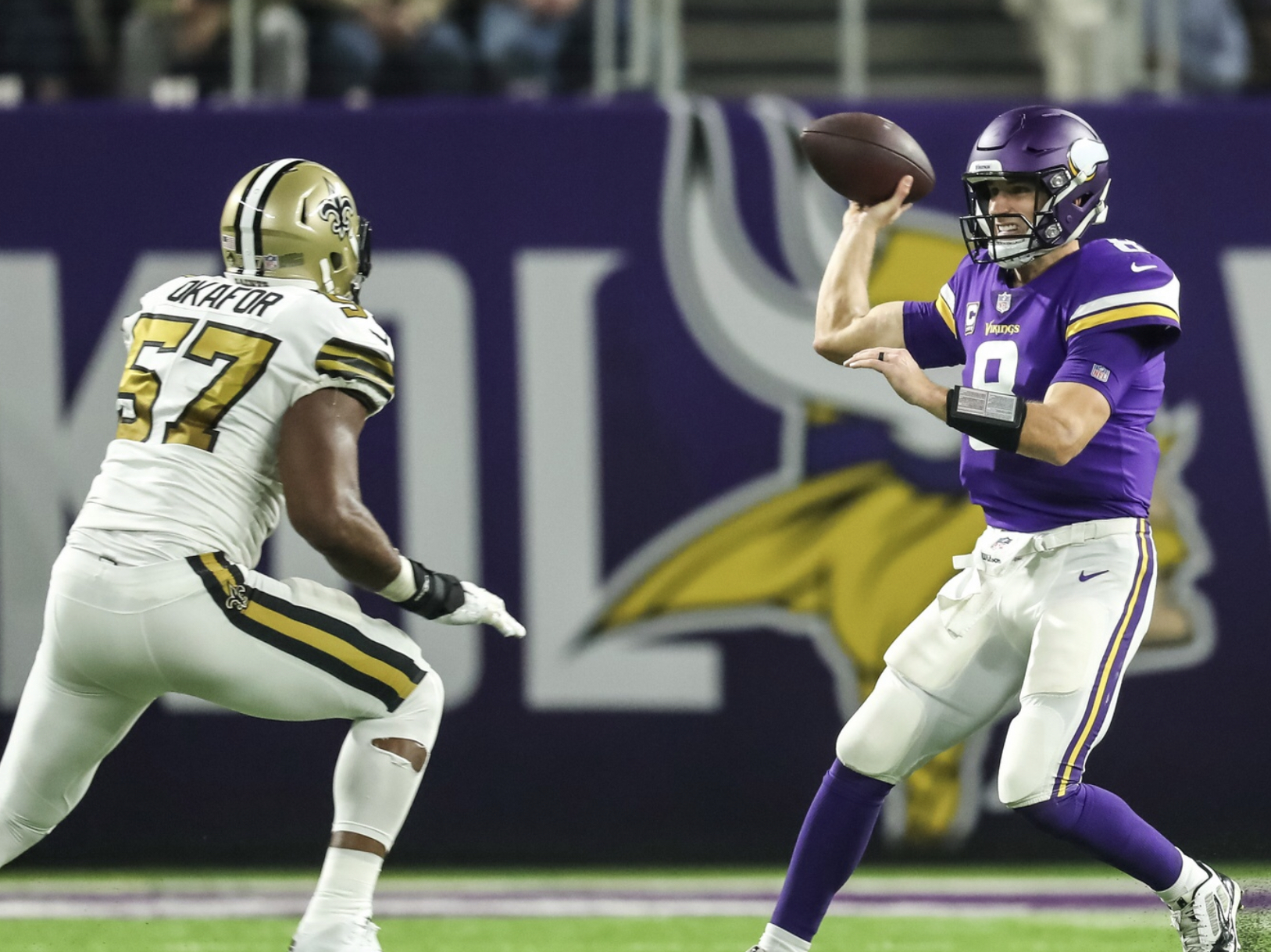 This game boils down to a couple of huge “ifs.”

Tom Brady is highly susceptible to poor throws these days when he’s faced with pressure. So, if the Vikings can do what they’ve been doing lately and bring the heat, Brady will struggle through the air.


On the other side, we know that Kirk Cousins is going to find his receivers throughout the game. He continues to be a high-volume thrower and has been highly successful at it this year. If the Vikings can get a ground game going with Dalvin Cook, they’ll run away with this game.

This could be a playoff preview, as both of these teams figure to be big-time players in the postseason.

The big news is that the Chargers won’t have Melvin Gordon in the lineup. He’s out with a knee injury, so that means it’s going to be a ton of Austin Ekeler. Based on what we’ve seen this year, he’s up to the task. Ekeler has rushed for 409 yards, averaging 5.8 yards per carry, and has caught 32 passes.

Philip Rivers is scorching hot coming into this game, having just set a new NFL record for consecutive completions to open a game last weekend. Chances are, he’ll continue rolling along as he’s done all year.

The big question is whether the Chargers can bring enough pressure up front to force Ben Roethlisberger into one of his bad games where turnovers are plentiful. If they do, then they’ll walk away from Heinz Field with a big win.