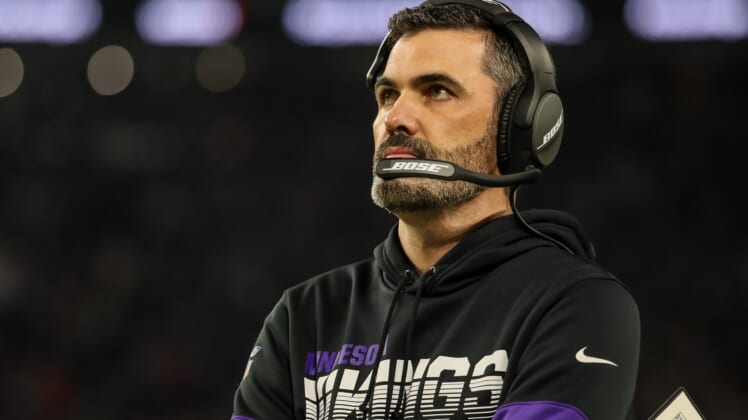 The Cleveland Browns have reportedly found their next head coach, narrowing in on Minnesota Vikings offensive coordinator Kevin Stefanski to lead the Browns into the future.

The news, first reported by NFL Network’s Ian Rapoport, comes a year after Stefanski finished as the runner-up in Cleveland’s head coaching search last season. Now, he’ll finally get the opportunity to take over this team and potentially lead it back to contention.

Stefanski has served on Minnesota’s coaching staff since 2006. He first joined the Vikings as an assistant to the head coach in 2006 and slowly climbed his way up the ladder. He served as tight ends coach (2014-’15), running backs coach (2016) and quarterbacks coach (2018) before taking over as offensive coordinator during the 2019 season.

Under the 37-year-old’s direction, the Vikings became a more run-heavy offense during the 2019 season. Stefanski built the offense around running back Dalvin Cook, while utilizing Kirk Cousins’ strengths as a play-action passer. The Vikings ranked 16th in the NFL in total yards, eighth in points and sixth in rushing yards per game across the NFL.

The move to hire Stefanski comes just a day after Minnesota’s offense was held to 10 points and seven first down against the San Francisco 49ers defense. Defensive coordinator Robert Saleh, who interviewed with the Browns, orchestrated the incredible defensive performance.