The Phoenix Suns are showing interest in multiple notable players around the NBA, including Atlanta Hawks forward John Collins. 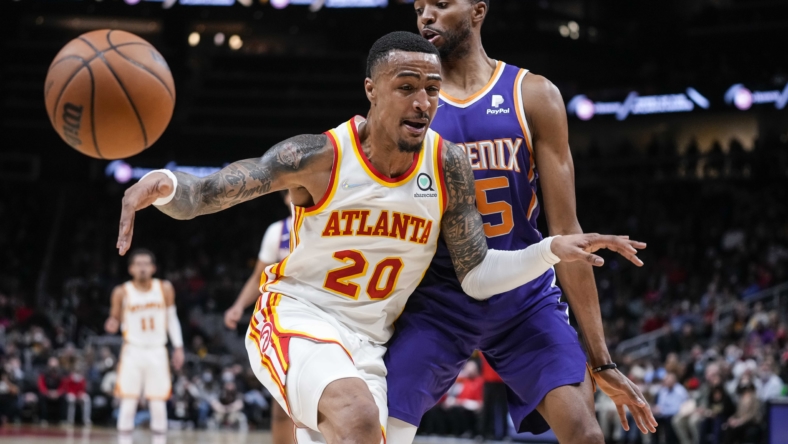 The Phoenix Suns sit as the second-best team in the Western Conference with a 9-5 record; however, the organization has been involved in many trade talks to start the 2022-’23 season.

According to Yahoo Sports’ Jake Fischer, the Suns were close to finalizing a three-team trade before their last game against the Golden State Warriors. It has since been reported the Milwaukee Bucks are the most likely trade destination for Crowder.

However, a recent report also suggests that Phoenix is showing big interest in many notable forwards across the NBA as the organization looks to fill the holes left by Cameron Johnson and Jae Crowder soon.

Related: What the Phoenix Suns should do after Cameron Johnson’s injury

The Suns are in the middle of the trade market as they look to find Crowder a new home sooner rather than later. But, the organization has also shown interest in four forwards to fill its roster holes in particular.

According to The Athletic’s Shams Charania, the Suns are interested in Atlanta’s John Collins, Sacramento’s Harrison Barnes, Washington’s Kyle Kuzma, and Houston’s K.J. Martin as trade talks are bound to intensity soon.

Collins obviously remains the best player on this list as the Atlanta Hawks have opened up preliminary trade discussions for the young forward, per Charania. This stems back to the offseason when the team was open to trading him.

However, the Suns are reportedly unwilling to take on the long-term contract for Collins. The 25-year-old forward is in the midst of a five-year, $125 million contract that could potentially make him a free agent at the conclusion of the 2025 season as he holds a player option. 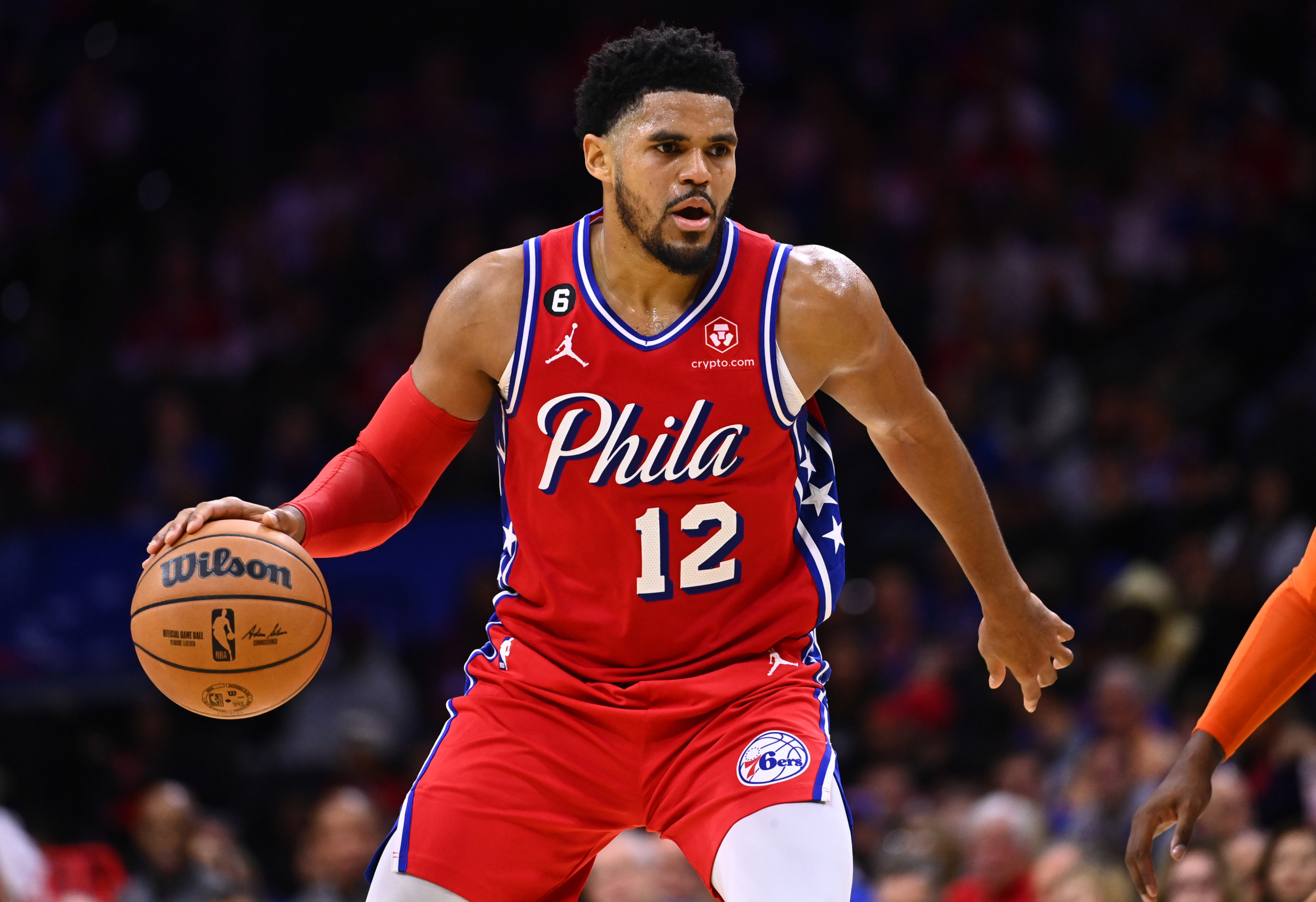 The Athletic reports that Atlanta does not have an imminent deal in place for Collins so there is time to work through those details. Meanwhile, the Suns’ other targets could help elevate the roster.

Barnes and Kuzma are both good players who averaged at least 16 points per game during the 2021-’22 season; however, Kuzma would be the better option as he is averaging 18.3 points, 8.1 rebounds and 3.1 assists in 15 games this year.

It is clear that Phoenix will be active in the coming days, weeks, and months as it looks to move Crowder and acquire a forward that can bring even more talent to the rotation.