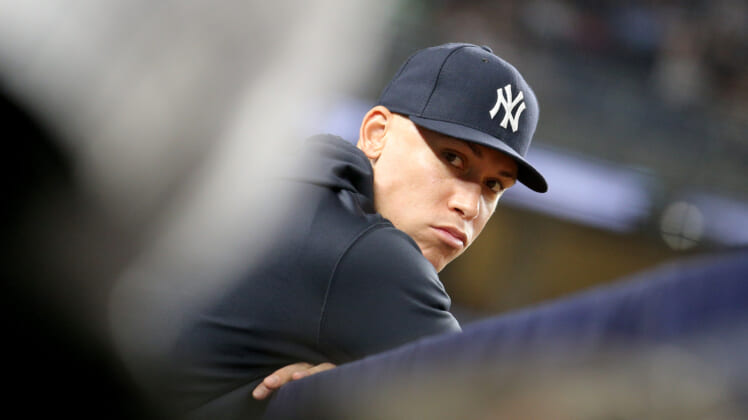 New York Yankees great and ESPN analyst Alex Rodriguez thinks that the team only has a 50% chance of re-signing Aaron Judge this winter.

The Yankees have been the best team in baseball over the first half of 2022. They have the top record in the league and it would take a collapse never seen before for them not to win the American League East. That outstanding start is in no small part to the fantastic play of Judge.

The seven-year veteran and four-time All-Star is on pace to have career highs in home runs, runs batted in, hits, doubles, slugging percentage, and on-base percentage and he is also a legitimate AL MVP candidate this season. His career year couldn’t have come at a better time after he and the organization could not come to terms on a long-term extension during the window they had this winter and spring.

Now, despite the torrid start and the Yankees being a serious contender to win a 28th championship, there is a grey cloud hanging in the distance that is Judge’s impending free agency this winter. He will be arguably the biggest free agent the market has seen in the last 10 years and there is no guarantee he will be back in the pinstripes in 2023.

Former Yankees star Alex Rodriguez believes Judge has a massive value to the franchise, and they are as well positioned as any team in baseball to give him the contract he wants.

“It’s a hell of a compelling argument if you’re the New York Yankees. The truth is they are the most successful franchise in baseball. Possibly in sports,” Rodriguez said on “The Show: A NY Post baseball podcast with Joel Sherman & Jon Heyman.” “And no franchise can afford a player more than the New York Yankees can afford Aaron Judge. Now you mentioned a few other examples. Freddie Freeman, even Carlos Correa leaving Houston.

“The truth is none of those players can compare to Aaron Judge,” he continued. “His size, his look, his Madison Avenue appeal. The business will go on and the Yankees will always be the Yankees but I don’t think they’ll find a player — since Derek Jeter — that connects to that fan base as much as Aaron Judge.” 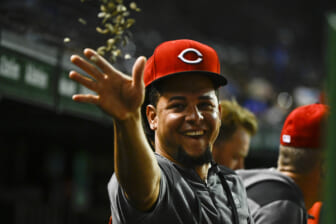 However, while “Arod” believes Judge and the Yankees are perfect for each other, he doesn’t think the organization has a better than average chance of re-signing him after the season.