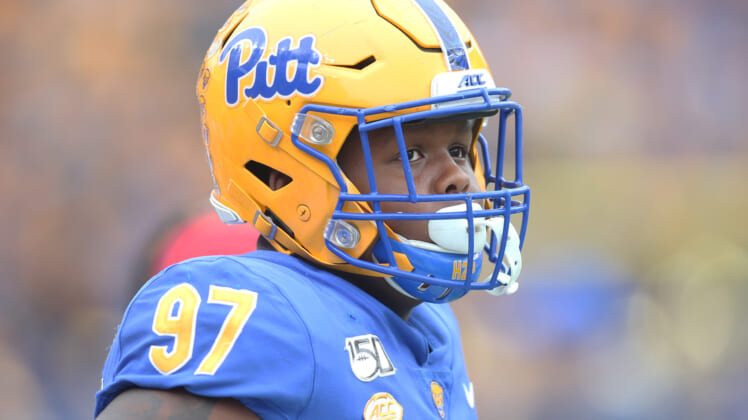 Nearly a year after being shot four times in June 2021, Minnesota Vikings defensive tackle Jaylen Twyman is planning on a comeback for the 2022 NFL season.

Twyman was shot four times on June 21 while visiting family in his native Washington D.C. The 6-foot-2 defensive tackle was an innocent victim sitting in the car when someone opened fire. in the spray of bullets, Twyman was struck four times. Fortunately, he didn’t need surgery and returned clean X-rays, suffering superficial exit wounds.

Minnesota waived Twyman with the non-football injury designation on July 26, necessary during training camp for a player to land on injured reserve. A day after being waived, he landed on season-ending IR and missed his rookie season as a result.

With the Vikings set to hold their first offseason drills Monday, preparing for voluntary OTAs (May 14-16) followed by minicamp in June, Twyman will be ready for his team.

Agent Drew Rosenhaus told The Pioneer Press that Twyman is expected to begin offseason drills when players report to the Vikings’ training complex on Monday.

It will be Twyman’s first time practicing with a team in a long time. Minnesota drafted him with its sixth-round pick in the 2021 NFL Draft and he signed his rookie contract on May 13. However, he was shot just over a month later and never had the chance to practice with the team.

Keep in mind that Twyman didn’t play in the 2020 college football season. He sat out amid the COVID-19 pandemic, preparing for the NFL Draft and staying healthy.

When we last saw Twyman on the field, he dominated as the star defensive lineman for the Pittsburgh Panthers. he earned first-team All-ACC honors in 2019, recording 10.5 sacks and 12 tackles for loss in 13 games and flashing NFL talent. 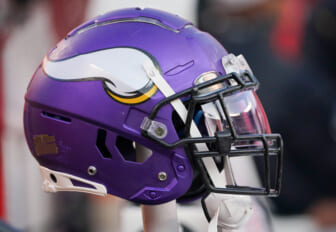 Years removed from playing his last meaningful snap, only time will tell whether or not Twyman can stick on an NFL roster. He’ll face long odds, but the 22-year-old has already proven he can overcome that.