Michael Vick won’t play in Fan Controlled Football, “I hung ’em up in 2015” 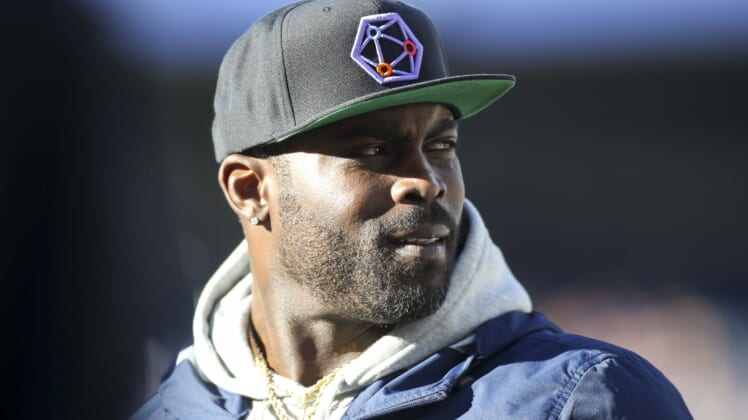 Unfortunately for fans hoping to see the four-time Pro Bowl QB back in action at the age of 41, we have some bad news.

Actually, it was Vick himself who shared the bad news, taking to his social media to address the earlier reports. It’s safe to say, these developments are more credible than the rumors from earlier, even if it’s not what anyone wants to hear.

It’s worth noting, Vick was never actually assigned to a team in the FCF. Who knows how the initial rumor got started, but it sounds like Vick didn’t come too close to getting back on the football field.

While this is certainly a disappointment for those hoping to see just how much speed Vick has left in his cleats, it appears we won’t get that chance.

Vick played 13 NFL seasons, suiting up for four different franchises, but he’s not ready to jump back into the fray at 41.

Instead, Vick mentioned his appreciation for the opportunity to lace them up again, but he prefers to be an executive at this stage. Vick owns a partial ownership stake in an FCF team, but it is unknown which team he supports.

Meanwhile, fans looking to see some familiar faces will still get to see Terrell Owens running around catching passes in the FCF. He was even recently traded to the Knights of Degen.

The final week of FCF play begins later this week on May 28, but obviously we know now, Vick won’t be playing.