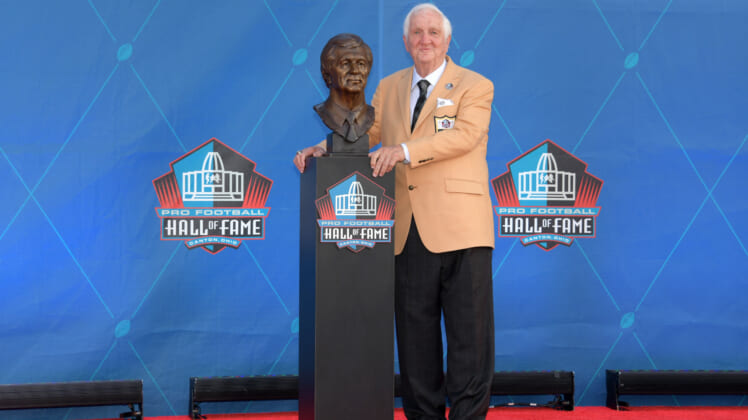 Just hours after Pittsburgh Steelers quarterback Dwayne Haskins died after being struck by a car on Saturday morning, Pro Football Hall of Famer Gil Brandt is being blasted for his comments regarding the 24-year-old’s death.

Haskins, less than a month shy of his 25th birthday, died Saturday when he was struck by a dump truck. The NFL quarterback was reportedly trying to cross the road early Saturday morning after his car ran out of gas when he was struck by the truck. According to the Florida Highway Patrol, Haskins died at the scene and an investigation is ongoing.

Asked about the 24-year-old’s death on Sirius XM NFL Radio, Brandt seemingly blamed Haskins’ habits and his decision to forego another year of college and being to blame for his death.

“I hate any time anybody is killed or anybody dies. But he was a guy that was living to be dead, so to speak. They told him don’t under any circumstances leave school early, you just don’t have the work habits, you don’t have this, you don’t have that…It was always something…Maybe if he just stayed in school a year, he wouldn’t do silly links, like jogging on a highway.”

Haskins made youthful mistakes during his time with the Washington Commanders, leading to his release. However, both former head coach Ron Rivera and Pittsburgh Steelers coach Mike Tomlin praised his character, passion and highlighted him as a great friend and teammate. 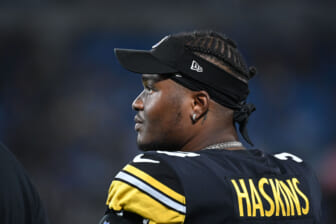 As of Saturday morning, he was employed by NFL.com and provided analysis on the NFL Draft for the league’s website, radio and television coverage.

As word spread of Gil Brandt’s insensitive comments about Dwayne Haskins, reactions poured in from colleagues and players demanding he be held accountable.