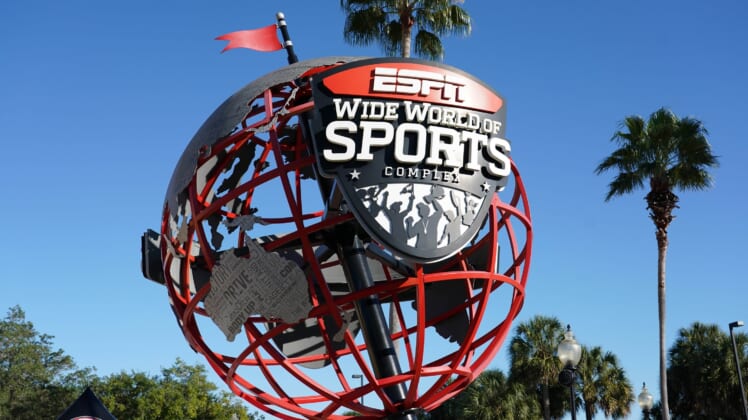 Even in a season when NFL ratings have been down, ESPN and other major networks crave an opportunity to broadcast more NFL games. With the league routinely dominating every night it’s on television, ESPN could be looking at a major move.

While the NFL’s contracts with FOX, NBC, CBS and ESPN/ABC for the broadcasting rights to games aren’t set to expire until 2022, the league is already negotiating new record-setting deals. Huge changes could be on the horizon, including Sunday Night Football moving to a new network.

NBC took over the broadcast for the NFL’s Sunday Night Football games in 2006, launching the most recognized primetime football broadcast to date. In addition to the Sunday night games, NBC is also given the rights to the NFL Kickoff Game each year.

The NFL reached a nine-year extension with NBC in 2011, remaining partners through the 2022 season. With the contract now nearing its conclusion, NBC faces stiff competition to hold future rights to SNF games.

According to the New York Post‘s Andrew Marchand, ABC/ESPN is involved in a billion-dollar battle with NBC to land Sunday Night Football games beginning in 2022. While no deal is close, the conversations could lead to a deal being completed before the year ends.

Currently, ESPN pays the NFL $2 billion per year to broadcast Monday Night Football games and the agreement ends after the 2021 season. Viewed as a lesser game on the NFL schedule, Disney is pushing to get the better end of the deal with the NFL, which receives just $950 million from NBC for SNF.

Related: ESPN made push for Sean McVay for MNF gig?

ESPN, which backed away from the XFL, is also making an effort to broadcast a future Super Bowl. The hope for Disney, should it land SNF and alternating broadcast rights to Super Bowls, could be to broadcast the games on ABC.

If NBC loses out on its SNF package, the network could turn its attention to alternatives. Thursday Night Football, which is currently streamed on Amazon and broadcasted on FOX and NFL Network, will be available soon. However, FOX is discussing a new record-breaking offer for expanded broadcasting rights for future NFL seasons.

If TNF and SNF are ruled out, Monday Night Football becomes the answer for NBC. If that happens, New Orleans Saints quarterback Drew Brees would likely be ready to step in as Cris Collinsworth’s replacement.

As Disney prepares a potential multi-billion dollar offer for the NFL, ESPN announced 300 layoffs this week and eliminating 10% of its workforce.