Drew Brees responds to report, won’t rule out return to the NFL 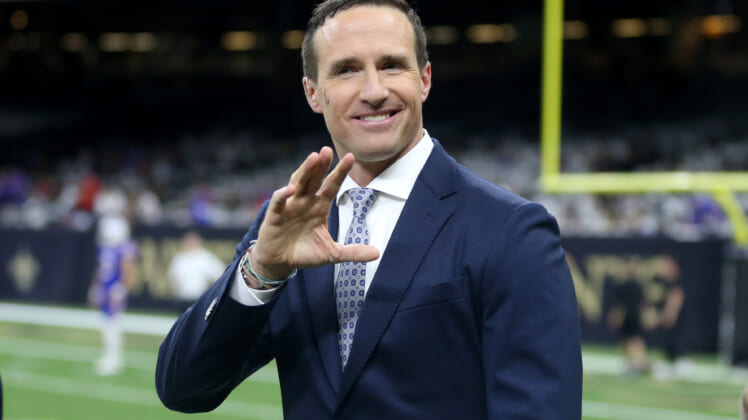 Andrew Marchand of the NY Post reported that Brees will not return to NBC after just one season as an analyst for the network.

“Legendary NFL quarterback Drew Brees will not return to NBC after just one season as a studio and game analyst, according to sources.

The decision seemed mutual as Brees preferred doing games over the “Football Night in America” studio show, and NBC didn’t have many NFL games to offer him.”

Report on Drew Brees leaving NBC after one season

Marchand went on to note that NBC had soured on Brees as an heir apparent to Cris Collinsworth on “Sunday Night Football.” All of this comes after Tom Brady’s record deal to join Fox Sports once he retires broke last week.

As for Brees, he took to social media Sunday evening to push back against said report. Whether his social media post was serious remains to be seen. But it did include the future Hall of Fame quarterback mentioning a potential return to the NFL as a player.

This tweet seems to be a bit on the sarcastic side. Though, who wouldn’t love to see Mr. Brees on the pickleball tour (that’s a thing)? 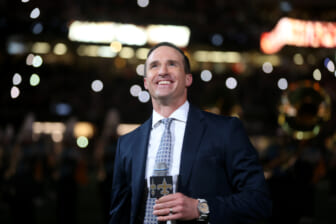 Drew Brees’ future seems to be up in the air

One of the greatest quarterbacks of the modern era, the 43-year-old Brees retired following the 2020 season. He regressed big time in his final season with the New Orleans Saints — throwing 23 touchdowns. It was his second-lowest TD total since he was a member of the then-San Diego Chargers back in 2003.

At this point, it’s highly unlikely that Brees will end his brief retirement and make a return to the gridiron. However, his future in the media world is seemingly up in the air. The report from Sunday adds another layer to this.