The New York Giants took an understandable risk by letting starting quarterback Daniel Jones play out the last year in his rookie deal, and the 25-year-old responded by guaranteeing he will get a massive deal this offseason after his performance in their Week 17 win.

Giants general manager Joe Schoen and new head coach Brian Daboll had a difficult task entering the season. They had to try and turn around a team following five straight losing seasons and with very little salary cap space to use. It was so bad that the team ended up cutting Pro Bowler James Bradberry and defensive captain Chase Blackburn.

They also made a pair of bold decisions in regard to their future cap space by letting one-time Pro Bowl running Saquon Barkley, and starting QB Daniel Jones play out the final years of their contracts. While the moves were risky, both were received well by fans and NFL observers.

Related: NFL QB rankings – We rank the top 20 quarterbacks ahead of Week 17

Barkley already played himself into a big deal with a Pro Bowl season in 2022. However, after a solid but unspectacular campaign this season, Jones has now also put the New York Giants in a position where they will have to pay up with a career-defining display on Sunday.

The road to a landmark moment in Daniel Jones’ career

The Giants were sizable favorites heading into their game Sunday against the Colts. Indianapolis is a team finishing out the schedule and already making off-season plans. However, the game was still one of the biggest in years for the G-Men. A victory would clinch a playoff spot for the first time in six seasons.

Jones, the sixth pick overall in the 2019 NFL Draft, was a key player for three of those lackluster years. It is why this season was a make-or-break year for the Duke standout and there is no denying his influence on this now 9-6-1 team. 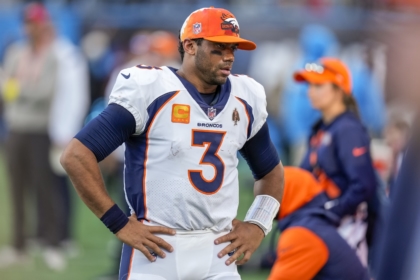 While Daniel Jones was nowhere close to earning Pro Bowl honors in 2022, and only threw for over 300 yards once, he has been rock solid leading a Giants offense with limited targets to throw to. With the help of Daboll and offensive coordinator Mike Kafka, Jones has become a fully realized dual-threat QB with the ability to make plays in big moments.

Daniel Jones showed all of the above in leading the Giants to a dominant playoff-clinching win in Week 17. The QB only tossed 177 yards through the air, however, he was highly effective by converting on 19 of his 24 passes, and continued to set team rushing records for QBs with a game-high 91 yards on the ground.

However, his four touchdowns (two each passing and running) were monumental. In the biggest game of the season, Jones played at a high level and delivered when the Giants needed it most. Making first downs with his arm and legs and playing like a franchise QB. 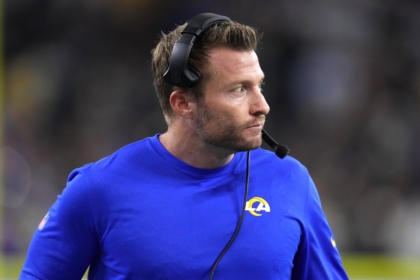 Despite a tough loss at Minnesota in Week 16, Daniel Jones has played well in the most pressure-filled games of his career, in three straight weeks. In a results-based business where quarterbacks make or break coaching and front office regimes, Jones guaranteed a big contract is coming his way this offseason from the Giants, or another team, by getting Big Blue back to the playoffs.

How much will the New York Giants have to pay Jones in the spring?

Is Daniel Jones a Pro Bowl-level signal caller? No. Could he continue to evolve into one? Maybe. But, did he prove he can be a winning QB in the NFL this season? Yes, and that will make you a very wealthy professional athlete.

There is no position more scrutinized in sports than quarterback — especially for New York’s most popular football team. However, despite being called injury prone for years, and a first-round draft bust, Brian Daboll proved Jones had the talent to elevate his game and the offense.

While a case could be made that the Giants should not give Jones a massive long-term deal, letting him walk and taking their chances on the free agent market or in a trade has risks. Plus, there is no guarantee they will land an upgrade in the offseason. Daniel Jones may not bring the Giants another Super Bowl title, but he makes them a very good team and they are far better with him than without. 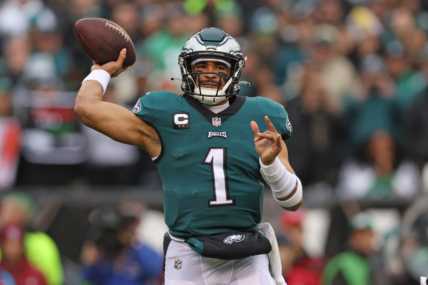 With that in mind, what will it take to keep their QB on the roster and maintain the cap flexibility long-term to get some better weapons around him? While New York Giants fans may not like it, the tean will have to surpass the century mark to retain Jones.

Daniel Jones won’t a ridiculous contract like the elites at the position, but after a playoff-bound season, a deal in the range of what Carson Wentz got in 2020 (four years, $128 million) or Ryan Tannehill received from the Titans the same year (four-year, $118 million) is likely.