Atlanta Braves could be next MLB team put up for sale 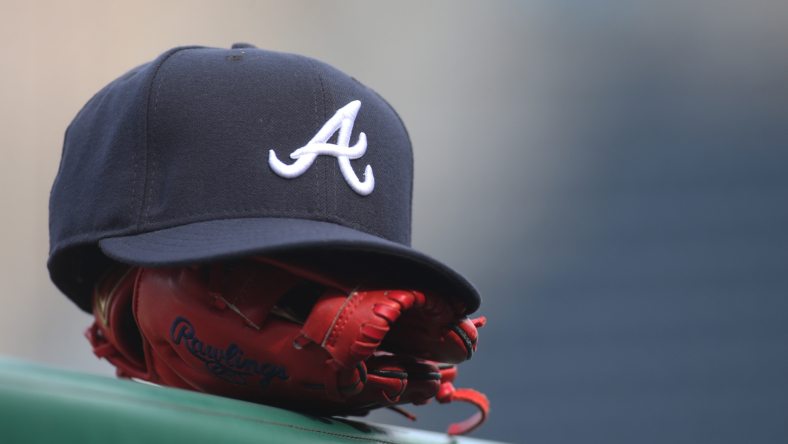 The Atlanta Braves are a calendar year removed from winning the World Series. They have a new ballpark in a suburb of Atlanta and a ton of young players the organization has locked up on long-term deals in recent years.

Despite falling short of expectations in the 2022 MLB Playoffs, things are looking up for the Braves. Apparently, that could force owner John Malone to sell the team while the pickings are ripe.

Liberty Media announced on Thursday that it plans to split off the Braves “into an asset-basked stock to better highlight its strong value.” Mr. Malone is the chairman and largest voting shareholder of Liberty Media. The company paid $400 million for the Braves back in 2007, but has seen its value grow big time.

Essentially, Thursday’s announcement means that the Braves will be put up for sale despite Malone having not yet made the announcement.

“According to tax accountants, however, companies with tracking-stock structures have to convert them into asset-backed stocks before the companies can be sold. It appears the Braves’ conversion will happen in 2023. Malone would then have to wait a while to sell, perhaps in 2024, according to analysts,” Forbes report on potential Atlanta Braves sale.

The timeline for a potential sale makes sense in that two other MLB teams in that of the Los Angeles Angels and Washington Nationals are currently on the market. This means Malone and his ownership group could wait to see how everything plays out in an ever-evolving market.

Atlanta Braves franchise and what a sale could mean

In their annual estimate of MLB team values, the Braves came in at $2.1 billion — the 10th-highest figure in the game. That was an increase of 12% from a year ago.

For comparison’s sake, the Braves were valued at $1.7 billion back in 2019 prior to the economic slowdown created by the COVID-19 pandemic.

Angels owner Arte Moreno announced back in September that he plans to sell the MLB franchise. Since then, reports indicate that they are expected to receive offers of $2 billion. In the same Forbes’ estimates, Los Angeles ranks one spot ahead of Atlanta at $2.2 billion. This seems to suggest that the Braves could end up selling for north of their current $2.1 billion value depending on how the market plays out. 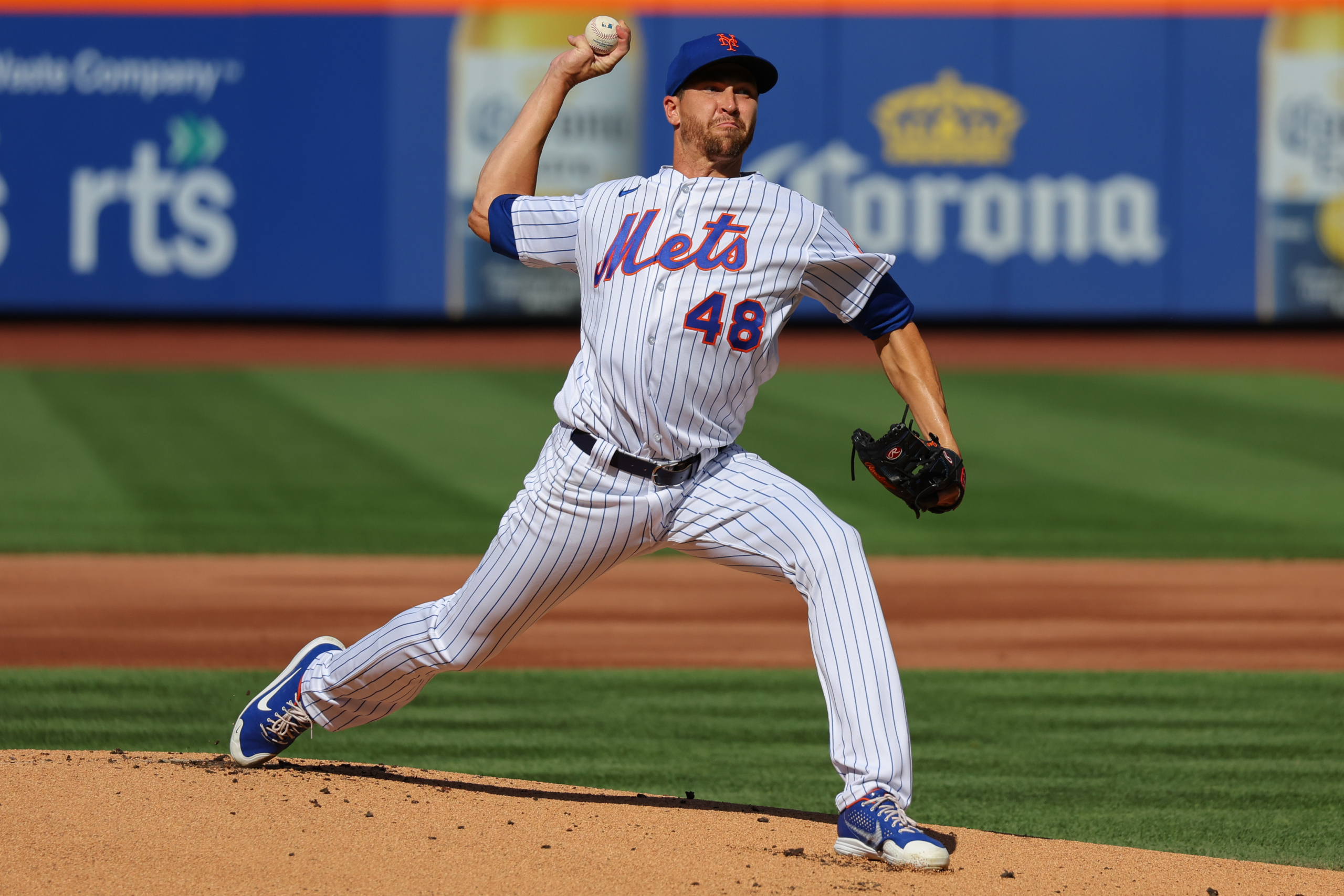 There’s some obvious names in play here. Once the Angels’ news broke, reports suggested that Golden State Warriors owners Joe Lacob and Peter Guber had interest in buying the franchise. They had previously made an offer for the Oakland Athletics. The only question here is geography and whether they’d want to buy an east coast team.

Three-time World Series champion, Dave Stewart has been linked to a potential black-owned expansion team in Nashville. While that might be ways away from coming to fruition, he’s working with former United States Attorney General Alberto Gonzales in creating a group. The plan has raised north of $2 billion at this point.

It was noted this past summer that billionaire Michael B. Kim had interest in buying the Washington Nationals. Kim is worth an estimated $7.7 billion. He had previously worked for the well-known Carlyle Group and founded the private equity firm, MBK Partners, which manages more than $20 billion in assets.

Regardless of the interested parties, this promises to be a drawn-out process. What we do know is that the Atlanta Braves would draw a ton of interest if they are in fact put up for sale. Sustained success, a newish stadium and a ton of young talent are three primary factors here.