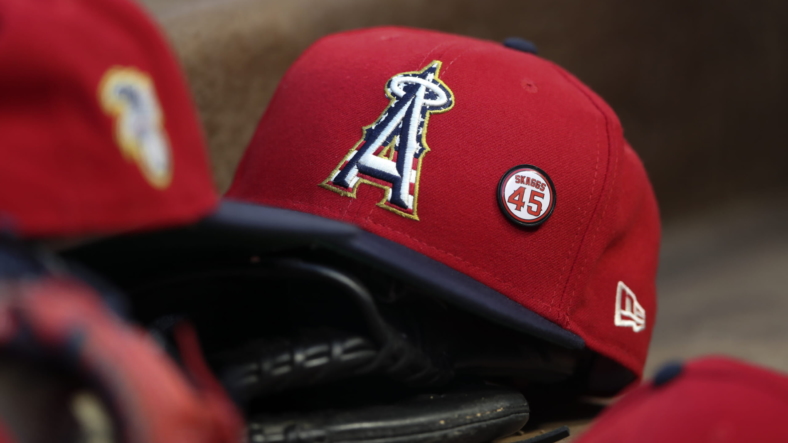 Los Angeles Angels owner Arte Moreno is exploring a sale of his club, making it the second MLB team to potentially hit the market in 2022 along with the Washington Nationals. It could be the start of a trend just two years after Steve Cohen bought the New York Mets for a record $2.4 billion in 2020.

Despite some team owners claiming financial losses of biblical proportions during the COVID-19 pandemic, many in the industry are doing well. MLB commissioner Rob Manfred makes a $17.5 million salary, earning more in reachable bonuses thanks to rising revenue from TV rights contracts.

As major networks and streaming services pay more for the rights to MLB games, providing the league with billions of dollars per season for revenue sharing, the luxury tax is climbing and owning an MLB team is becoming even more profitable. While neither the Nationals nor the Angels are expected to come anywhere close to the $4.65 billion sale price of the NFL’s Denver Broncos, there should be a historic deal before long.

According to Jon Heyman of the New York Post, the Angels are expected to fetch at least $2 billion if Moreno goes through with selling the team. While the exploratory process doesn’t guarantee he puts the team up for bid, he is following the same steps as the Lerner family did with the Nationals.

Washington has used the 2022 season to explore the market, evaluating interested groups who want to buy the club and is moving forward with the process. There were 28 interested parties in June with billionaire Michael B. Kim among those who toured the stadium. While no bids have been disclosed, the expectation remains the Nationals will be sold for a minimum of $2 billion.

According to Heyman, a group of owners with the Golden State Warriors are interested in pursuing the Angels if they are put up for sale. However, there will be significant competition for the second MLB team in Los Angeles.

An unidentified group in Hollywood, along with one from Orange County and another with ties to Kapan are among those connected to the potential sale of the Angels. Others are expected to be involved, especially based on the location of the team and the presence of superstar Shohei Ohtani on the roster.

Ohtani will have an impact on a potential bidding war. He will become a free agent after the 2023 season and the Angels’ front office considered moving him at the trade deadline. However, a new ownership group would likely be more inclined to buy the team with him on the roster. It’s a different situation than what unfolded with the Nationals for Juan Soto because Ohtani is the face of MLB and one of the most recognized professional athletes internationally thanks to his ties to Japan.

While MLB won’t have any direct involvement in the selection of who buys the Los Angeles Angels, it might prefer a group with roots in Japan for the opportunity to diversify its team ownership and to keep Ohtani in a large market. However, the ultimate factor in determining the next owner will be who offers the most money.

There is still a chance that Moreno decides to keep the franchise. With the exploratory process already underway and a chance to sell the Angels at a price that is half his estimated net worth ($4.1 billion), it wouldn’t be a surprise if the Angels have new owners before Ohtani becomes a free agent.