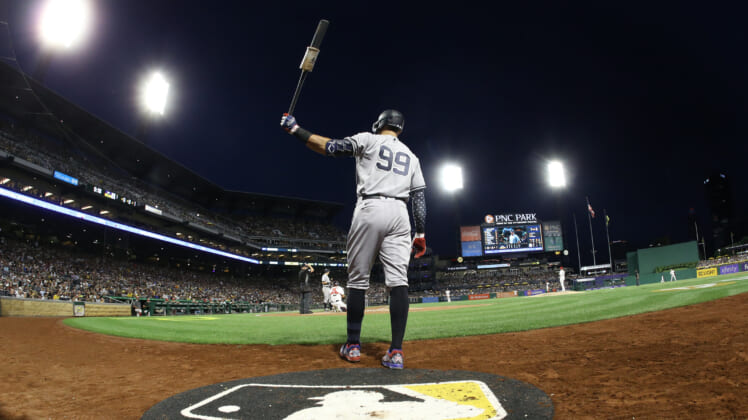 The New York Yankees and star outfielder Aaron Judge each made a huge gamble this spring. While New York might have believed it made the best decision at the time, it will prove very costly to the franchise in one way or another.

Before Opening Day, the Yankees reportedly made Judge a historic offer before his deadline for an extension. At seven years and $213.5 million, Judge would have become one of the highest paid MLB players ever.

However, the offer still fell short of the mark when factoring in MLB’s increasing revenue. So, Judge bet on himself by heading into a contract year. The results speak for themselves and the Yankees’ decision to not offer more money is going to cost them dearly.

In an interview with Joel Sherman and Jon Heyman on the New York Post’s “The Show” podcast, Rodriguez weighed in on Judge’s future in New York and explained why he thinks the Yankees made a costly mistake.

While many baseball fans in New York rightfully aren’t the biggest A-Rod fans, he does have a point. Judge is the AL MVP favorite right now, leading a team that is off to a historic start. Even if the Yankees don’t win the World Series, the All-Star outfielder is poised to cash in with a massive contract. 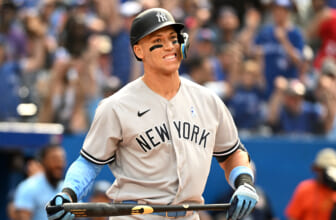 Realistically, Judge will easily surpass a $300 million valuation on his next contract. He’s one of the biggest faces of MLB, plays solid defense in the outfield and is one of the best power hitters of his generation. MLB teams are desperate for a marketable franchise icon who can also power the lineup, Judge is checking off all the boxes.

Considering what the Yankees offered him this spring, he also won’t be inclined to take a discount. New York has made tens of millions of dollars off Judge since he became a star in 2017. If they want to keep him, it’s likely going to require making Judge the highest-paid everyday player in MLB.

If New York isn’t willing to pay that price and refuses to offer the contract length Judge wants, clubs like the San Francisco Giants, Los Angeles Dodgers, New York Mets and Texas Rangers will be ready with a blank check.