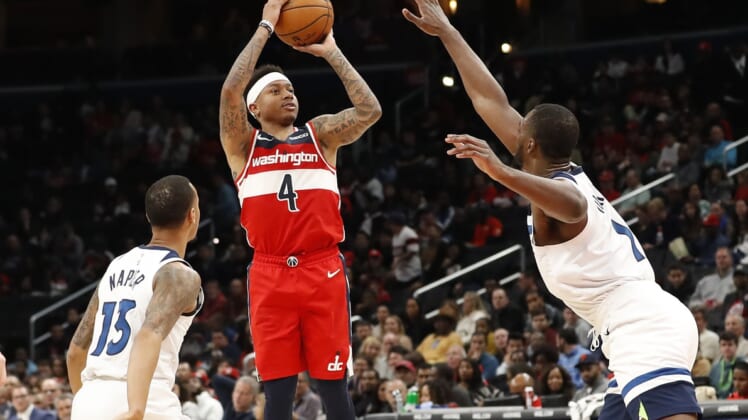 ESPN’s Adrian Wojnarowski reported this Monday afternoon, noting the Wizards are moving Thomas into the starting lineup after he came off the bench the first three games of his season.

In those first three games, Thomas looked like his old self again, averaging 16.3 points and 7.3 assists in 21 minutes of work per game.

Once among the league’s most exciting young guards, Thomas’ career was derailed by a hip injury that first cropped up during the playoffs during his tenure with the Boston Celtics back in 2017. He was once again sidelined with that injury in March of 2018 and required surgery to repair the damage.

Thomas appeared in 12 games as a member of the Denver Nuggets last season, averaging 8.1 points and 1.9 assists per game. Needless to say, after the long road to recovery it’s pretty awesome to see IT back to the form we saw before that hip injury.