What the Hal? Steinbrenner ‘angry, frustrated’ by Yankees 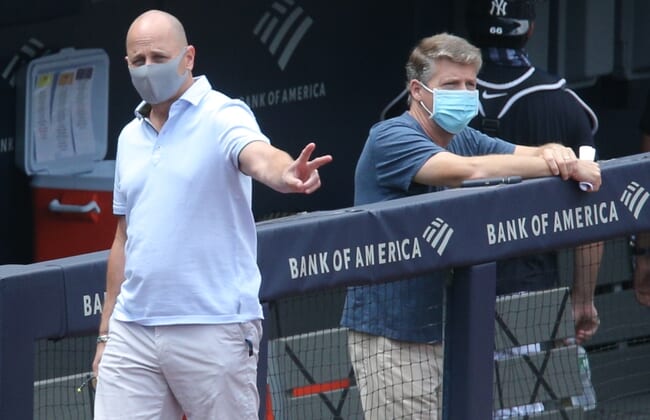 Managing partner Hal Steinbrenner is “angry and frustrated” by the New York Yankees as the All-Star break approaches.

But Steinbrenner plans to avoid rash decisions with general manager Brian Cashman and manager Aaron Boone, instead placing the “majority” of the blame for the team’s 41-39 start on the players.

“I am aggravated, frustrated, angry,” Steinbrenner said Thursday. “But that will not push me to a knee-jerk reaction.”

Steinbrenner pointed to numerous times his father, George Steinbrenner, fired a manager or made significant changes during the season out of frustration. Hal Steinbrenner said people too often forget those moves “didn’t work.”

Steinbrenner indicated a full evaluation of Boone would not happen until the regular season ends.

“The most important thing to me always any given year is that players respect the coaches, believe in the coaches, and that’s absolutely the case here,” he said. 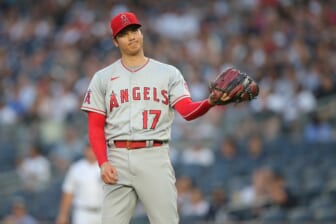 And when it comes to changes, Steinbrenner said he’s “not contemplating or thinking about” becoming a seller at the trade deadline.

Boone said conversations with Steinbrenner have been direct and often blunt, but added their talks are also “measured.”

In a painful 11-8 loss to the Los Angeles Angels on Wednesday, closer Aroldis Chapman was part of a meltdown in which the Yankees allowed seven runs in the ninth inning. “Fire Boone” chants broke out in the scant crowd that held on through two extended rain delays.

But Steinbrenner said he’s more befuddled by the lack of offense and overall inconsistency of his high-priced roster.

Given their postponement Thursday due to inclement weather in the forecast, the Yankees are next set for three games at home against the New York Mets starting Friday night.