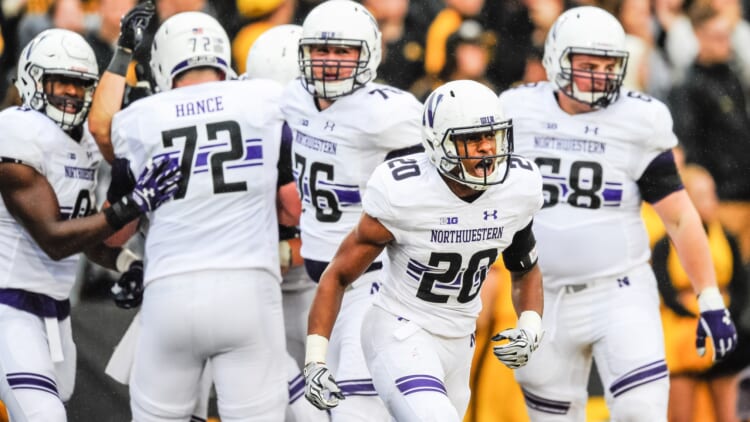 The Ohio State Buckeyes might actually have a game on their hands in the B1G Championship game against Northwestern. After Dwayne Haskins and Co. scored a touchdown to open the game, the Wildcats responded with a touchdown of their own.

Check out the wheels on John Moten IV as he goes 77 yards to pay dirt.

Unfortunately for Ohio State fans, this isn’t a rare occurrence in 2018, either.

That is the sixth rushing touchdown of 70+ yards the Buckeyes have given up this year…There are 65 FBS teams that haven't given up a single 70+ yard running TD this season.

If the Buckeyes continue to allow Northwestern running lanes like this, then who knows what will happen in the end?