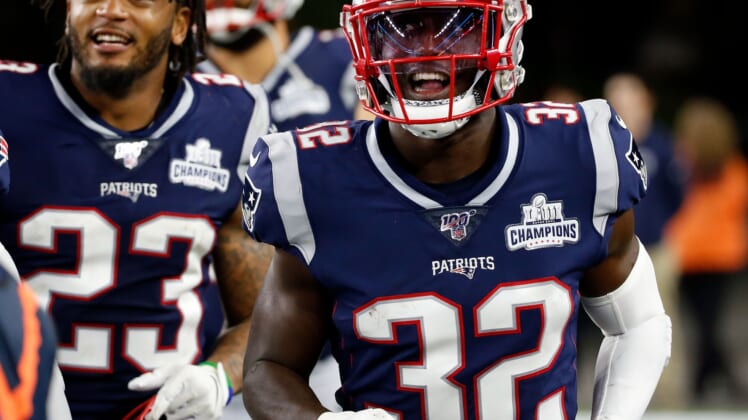 The New England Patriots are going to need all of the bounces to go in their direction during Monday night’s game against the Kansas City Chiefs.

Starting quarterback Cam Newton is out for this rescheduled game after testing positive for COVID-19 over the weekend. He’s being replaced by veteran journeyman backup Brian Hoyer against Patrick Mahomes and the defending Super Bowl champions.

This came on the Chiefs’ first possession of the game. It led directly to a game-opening field goal and a 3-0 lead for the home team.

Kansas City is too good for opposing teams to let this squad off the hook. At 2-1 on the season and without Newton for Monday’s game, the margin for error just isn’t there for the Patriots. We’ll see if this comes back to haunt them.