Chiefs, Patriots to play Monday with no new COVID positives 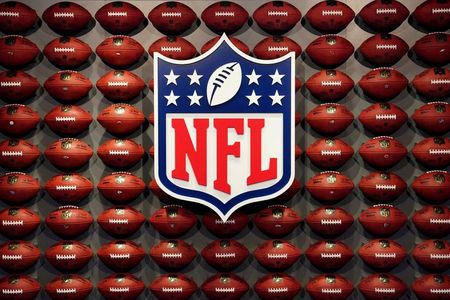 According to multiple reports, the point of contact testing for both teams returned zero positives.

New England’s travel plans were adjusted to depart Monday in two aircraft. One will house the 20 players who’ve had contact with starting quarterback Cam Newton, who was placed on the reserve/COVID list Saturday.

The Chiefs and Patriots will kick off at 7:05 p.m. ET at Arrowhead Stadium — the regularly scheduled Week 4 Monday night football game between the Falcons and Packers in Green Bay is set for an 8:50 p.m. ET kickoff — with New England down one essential player. Newton’s positive test for the coronavirus on Saturday set the wheels in motion for the game, scheduled to be played Sunday at 4:25 p.m. ET, to be postponed.

Newton’s positive was confirmed, as was the positive test for Chiefs practice squad quarterback Jordan Ta’amu.

The Tennessee Titans reported no new positives on Monday.

But the team is under investigation from the NFL and NFLPA.

The Titans have had 20 members of their organization test positive for COVID-19 this season. The investigation is looking into whether the team violated the league’s coronavirus protocols.