Blewitt, who was signed to Washington’s practice squad on Tuesday after he was released earlier this month, has yet to kick in an NFL game. In fact, the last time the 26-year-old played was collegiately for Pitt in 2016.

Hopkins, 31, made 12 of 14 field-goal attempts in six games this season, although he misfired on a 42-yard try in Sunday’s 31-13 loss to the Kansas City Chiefs. He also missed two extra points in Washington’s 34-30 win over the Atlanta Falcons on Oct. 3. 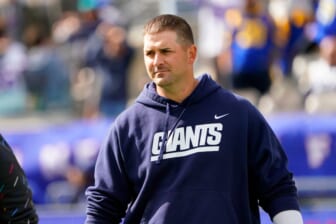