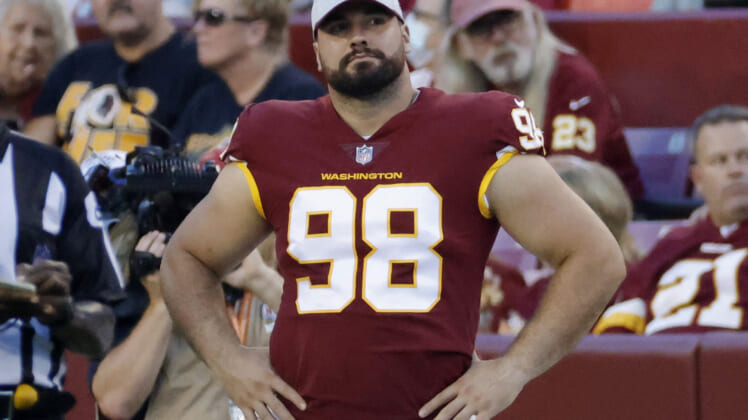 The Washington Commanders released defensive tackle Matt Ioannidis to clear room against the NFL salary cap, but it might have cost them a bit of their reputation in the process.

Washington needed the space to create room for its free-agent signings. However, Ioannid’s agent Alan Herman told the Associated Press and ESPN that the organization lied to him.

Ioannidis was drafted by Washington in the 5th round of the 2016 NFL Draft. He ascended from a Day 3 pick into a key rotational player on the Commanders’ defensive line.

Speaking to ESPN and the AP, Herman said he had a meeting with Washington’s senior VP of football administration Rob Rogers at the NFL Scouting Combine. During that conversation with the Commanders, he says Rogers told him they wouldn’t cut Ioannidis.

“They looked us straight in the eye, Rob Rogers, and Rob basically said to Jared and myself: ‘Absolutely not. We have no thoughts of releasing Matt Ioannidis. We don’t particularly care to be lied to our face. I don’t like when someone lies to my face.”

A few days later, Washington cut its veteran defensive tackle. Released days into the free-agency negotiating window, it put Ioannidis and his agents at a disadvantage. 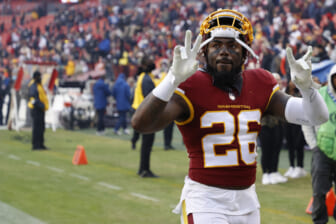 Washington also faced criticism from safety Landon Collins, who called out the team for cutting him to absorb Carson Wentz’s contract after he already agreed to a pay cut.

Fortunately for Ioannidis, he is already generating plenty of interest on the open market. As for the Commanders, even the perception of lying to agents and players will further hurt their reputation around the league.