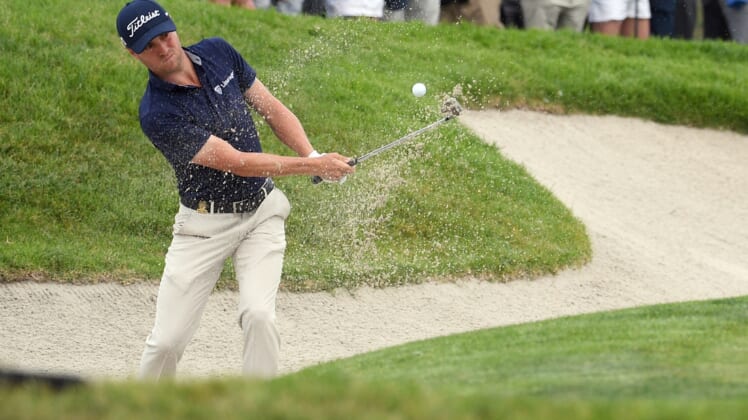 USA Golf finalized the eight players — four men and four women — who will represent the United States at the Tokyo Olympics this summer.

The participants were determined by the Olympic Golf Ranking, which is based off the world ranking. Dustin Johnson, the world’s No. 2 player, announced earlier this year that he would not play in Tokyo, citing a heavy travel schedule, in part.

The roster was finalized once the players accepted the invitation.

On the USA Golf men’s team are Justin Thomas (No. 2 in the Olympic Golf Ranking), Collin Morikawa (No. 3), Xander Schauffele (No. 4) and Bryson DeChambeau (No. 5).

For seven of the eight players, Tokyo will mark their Olympics debut. Thompson competed in 2016 at Rio de Janeiro and tied for 19th.

Golf is a recent addition to the Olympics menu. It was contested among the men in 1900 and 1904 — women played an individual event only in 1900 — before it returned in Rio.

“We are thrilled to welcome these world class players to Team USA and excited to watch them compete at the Tokyo 2020 Olympic Games,” said Rick Adams, USOPC chief of sport performance. “The return of golf to the Olympic program in Rio was a highlight of the Games, and the golf competition in Tokyo will be no different. We are thankful to this group of eight athletes for taking on this challenge as members of Team USA, and representing the United States this summer.”

The competition for the men will take place July 29-Aug. 1, with the women playing Aug. 4-7. Kasumigaseki Country Club in Kasahata, Saitama, Japan, will host both tournaments.