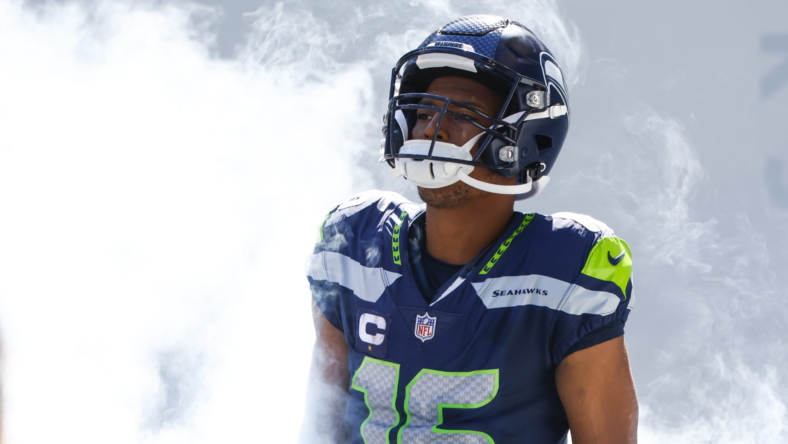 Eight-year Seattle Seahawks veteran Tyler Lockett is not happy about fans who questioned his toughness in their win over the Cardinals in Week 9.

Lockett has had a good year for Seattle in 2022 as the team has been one of the biggest surprises in the NFL this season. A big reason why the Seahawks are 6-3 and in first place in the NFC West is because of the success of the passing game. Led by quarterback Geno Smith, Lockett, and fellow receiver DK Metcalf.

Yet despite a three-game win streak entering last Sunday, and a whole bunch of positivity surrounding the team, Seahawks supporters openly questioned the heart of the star receiver after a play in the second quarter of their tilt against the Cardinals.

Also Read: Making the case – Geno Smith has been a legit MVP candidate for Seahawks

On a third and 16, Lockett caught a pass, and despite being a couple of yards short of surprise first down, Tyler Lockett was cautious and avoided taking a big hit from two oncoming defenders to try and get the extra yards. However, while speaking to ESPN (via ProFootball Talk) ahead of their game in Germany on Sunday, Lockett bashed fans after he received hot takes for his safe decision.

Firstly, Lockett claimed he thought he had picked up enough to make a first down and decided to avoid unnecessary damage with the goal achieved. Nevertheless, he was still confused about the hate he received for trying to avoid more wear and tear on his body since he often does get first downs when needed.

“This was like one of the first times I fell short of a [first] down and everybody just thinks I always fall short. I just think, for me, people don’t understand how physical the game of football is or how physical it can be.”

From his point of view, he feels fans don’t understand the long-term damage football players inflict on their bodies, and wanting them to take on more, for the sake of entertainment, is in very bad taste.

“A lot of people could call you soft or whatever the case is, but they don’t understand the things that we see when you’re done playing football. When people talk about CTE or people talk about injuries and having to get all these different surgeries after they’re done. Everybody wants you to put your body on the line. For what? Your entertainment? Your amusement, whatever? For us, we put our bodies on the line every single day and so just because you don’t make a first down doesn’t mean whatever the stuff is that people say.” 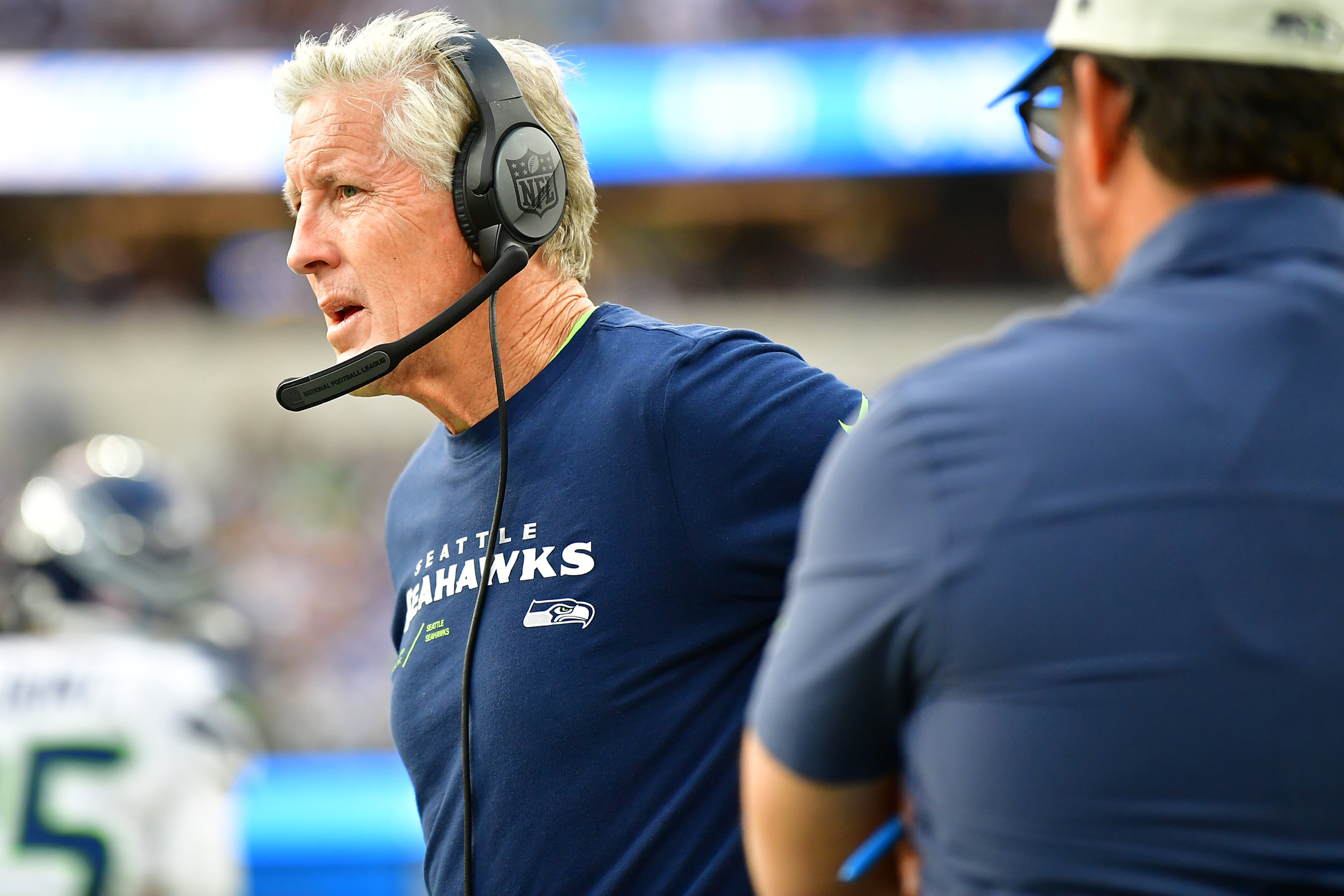 The Seattle Seahawks vs Tampa Bay Buccaneers game will air on NFL Network at 9:30 AM ET on Sunday.