Although they’re typically complementary starters or rotational reserves, these players are critical pieces to productive teams. However, they were overshadowed by the superstars available in July.

We’re highlighting eight of the best deals that you might’ve missed or glossed over as free agency opened.

Why did the Portland Trail Blazers let Ed Davis walk at this price? During three seasons with Portland, he averaged 5.6 points and 6.9 rebounds in only 19.2 minutes per game. He was a competent, reliable big on a cash-strapped roster. However, the Blazers prioritized re-signing Jusuf Nurkic and let Davis walk to Brooklyn on a one-year, $4.4 million deal. With the Nets, the 29-year-old center will provide a veteran presence behind Jarrett Allen. Davis’ role likely won’t increase greatly, but by sustaining his production he can set himself up for a raise next summer. 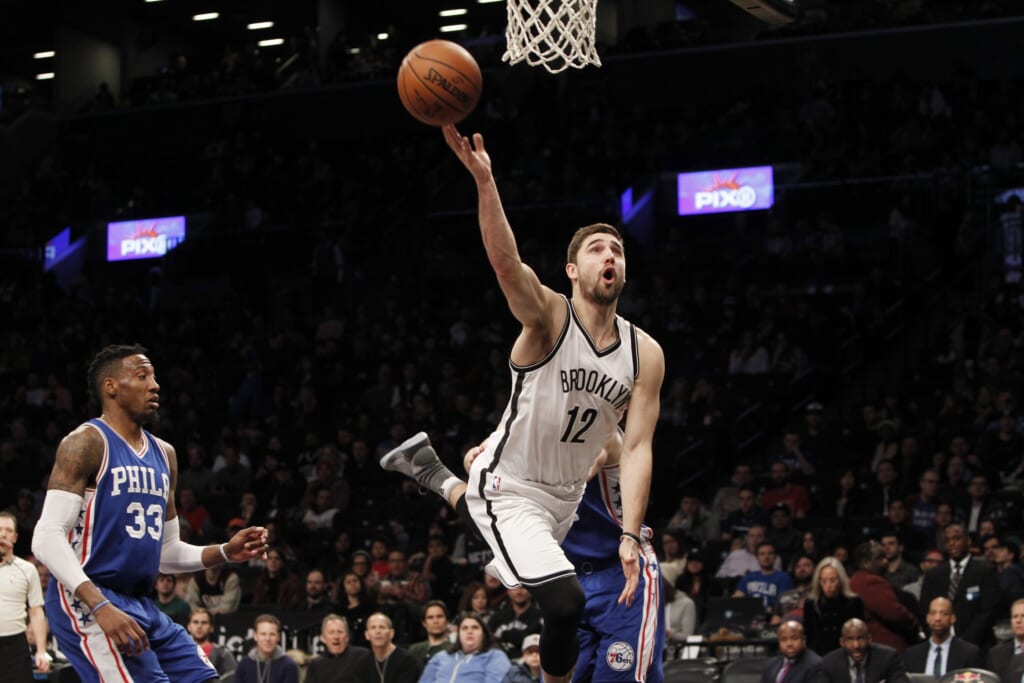 Brooklyn had a good offseason! What a nice change for Nets fans. In addition to snatching Davis, the franchise kept Joe Harris on a fair contract for both sides. The Virginia product inked a two-year, $16 million pact. Harris found his way into the rotation in 2016-17 and, over the last two seasons, knocked down 40.6 percent of his three-pointers. Last season, he averaged a career-best 10.8 points. The return of Jeremy Lin from injury will slightly reduce minutes for Brooklyn’s wings, but Harris has carved out a nightly place in the rotation.

The Nuggets were one victory away from the postseason, so it’s reasonable they wanted to keep Will Barton. Since the 2015-16 campaign, he averaged no fewer than 13.7 points. Barton connected on 37.0 percent of his long-range tries in 2016-17 and 2017-18, also lifting his assist output to 4.1 last year. The swingman certainly didn’t come cheap, demanding $54 million over four seasons. But while Denver is committed to a huge payroll, the return of Barton and addition of Michael Porter Jr. should propel the franchise into the playoffs.

After spending eight years toiling for bad teams, Omri Casspi joined the Golden State Warriors in 2017-18 in search of playing time on a contender. He occupied a semi-regular spot but was waived prior to the playoffs because the Warriors needed depth at point guard. Still, Casspi had a sterling 45.5 three-point and 58.0 overall clip. Memphis took a low-risk chance signing him to a one-year contract worth only $2.2 million. Casspi can provide a long-range spark on a roster that tied for 25th in three-point percentage last season.

The honest truth is there’s not much danger to signing Nerlens Noel for this price. OKC has a crammed cap sheet — hence the parting with Carmelo Anthony — yet added Noel at the veteran’s minimum. Noel could be a decent rim-runner and shot-blocker off the bench, especially if he shares the floor with Russell Westbrook. That combination should be tough to out-jump near the rim. Noel holds a player option for the second year, so if he plays well, the Thunder had a cheap year of commendable production. Otherwise, he’s a minimum-cost roster-filler anyway. 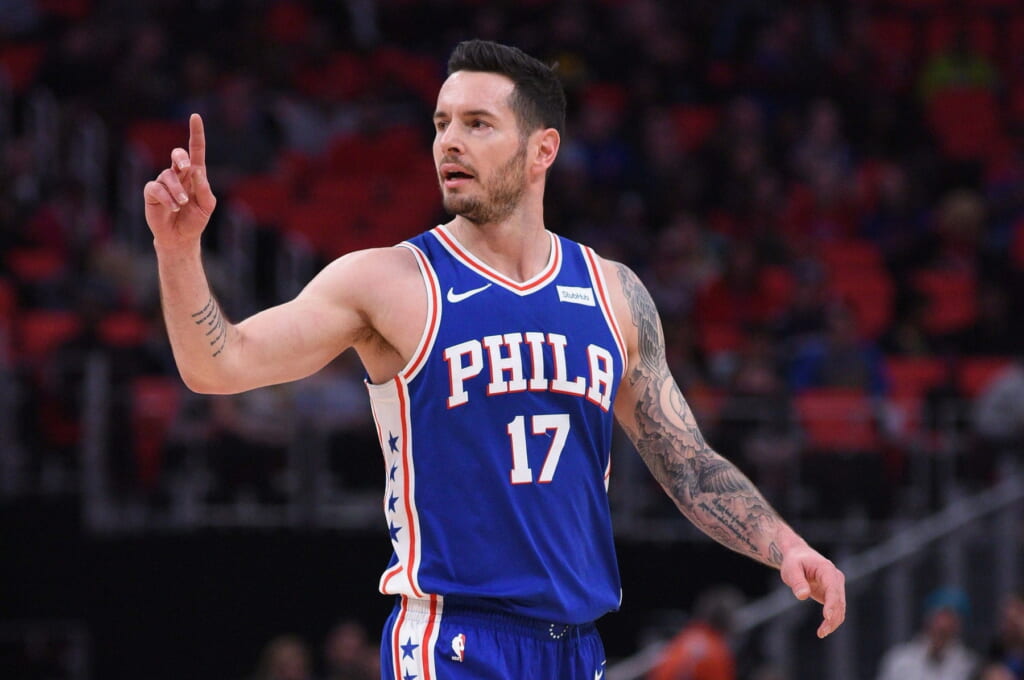 No reasonable NBA viewer will disagree the 76ers should be considered a primary East contender when healthy. Rising stars Joel Embiid and Ben Simmons helped Philly reach the second round of the playoffs last season. Simmons, though, literally didn’t hit a trifecta as the starting point guard. That’s why the spacing J.J. Redick provides is so critical. In 2017-18, he buried 42.0 percent of his triples while averaging a career-best 17.1 points. His career 41.5 mark is 15th in NBA history. Redick will be worth every penny of the $12-13 million next season.

San Antonio consistently finished among the NBA leaders in three-point efficiency until 2017-18. The Spurs plummeted in the rankings to a tie for 25th, partly but not completely due to Kawhi Leonard’s absence. They’ve addressed that weakness by bringing back Marco Belinelli, who played a key role on the 2013-14 championship team. With the 76ers last season, he contributed 13.6 points per game and shot 38.5 from deep. San Antonio’s roster is stacked with wings, but Belinelli will be a top reserve and an occasional starter during a two-year, $12 million pact.

The revamped Raptors of 2017-18 enjoyed big contributions from Fred VanVleet. Following a rookie campaign in which he played just 7.9 minutes per appearance, the Wichita State product locked down 20 minutes in a rotational spot. VanVleet averaged 8.6 points, 3.2 assists and 0.9 steals, earning a third-place finish in Sixth Man of the Year voting. Toronto rewarded him with a two-year contract worth $18 million. VanVleet has established himself as the leader of the “Bench Mob” and an essential piece on a potential Eastern Conference champion.