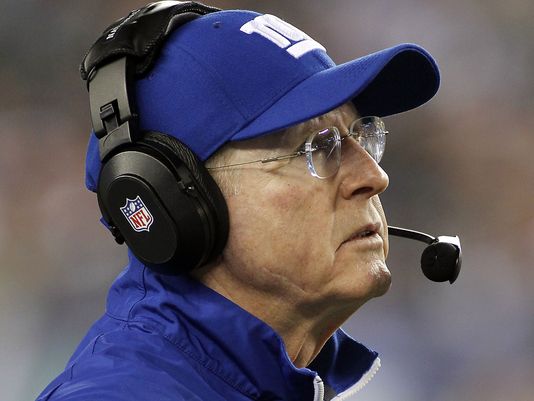 Jacksonville Jaguars executive vice president Tom Coughlin loved what the San Francisco 49ers did: trading down from the second overall pick and getting a bucket full of assets in return.

“I’ve never seen one of those [deals],” he said, per Rich Campbell of the Chicago Tribune. “Nothing like that has ever come my way.”

The Jaguars couldn’t have helped the Bears, but they could have gotten involved in talks with the Kansas City Chiefs, Houston Texans or any other team that was interested in what they had to offer. Maybe Coughlin was taken out of context but this comment makes it sound like he didn’t do due diligence in preparing for the draft.

Even for those who liked the Leonard Fournette pick at No. 4 overall, this cannot make Jaguars fans feel good about the guy in charge of football operations.