It was 15 years ago today that the New England Patriots took a chance on University of Michigan quarterback Tom Brady, submitting this card in the sixth round of the 2000 NFL Draft. 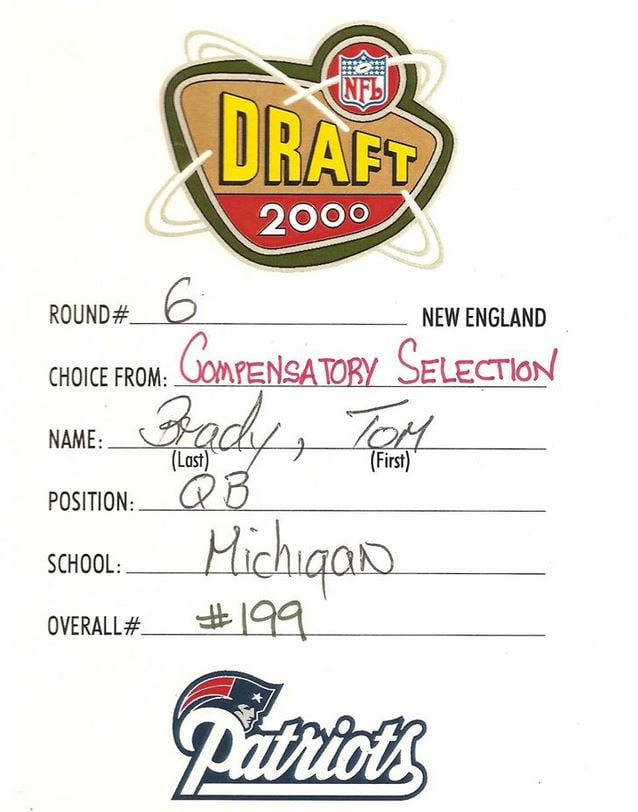 This was the young face of a future franchise quarterback, who over the course of 15 seasons has brilliantly managed four Super Bowl victories along with two Super Bowl MVP awards. Brady has also been selected to participate in nine Pro Bowls and achieved All-Pro Status twice.

I think we can all agree that the Patriots and Bill Belichick, who is coincidentally celebrating his birthday today too, made a phenomenal selection back on April 16, 2000.

And after guiding New England to a Super Bowl win last season, the soon-to-be 38-year-old Brady does not appear close to being done yet. 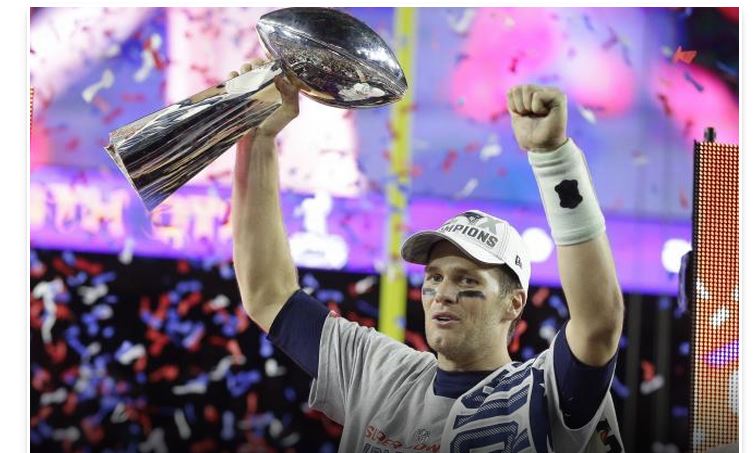