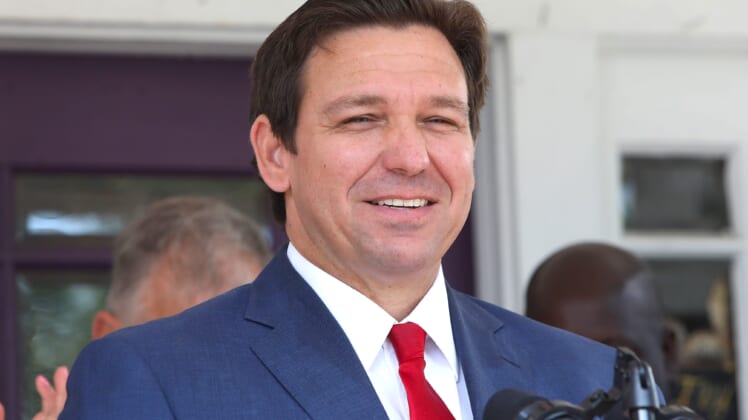 Florida Governor Ron DeSantis reportedly vetoed plans for a new facility expected to be used by the Tampa Bay Rays, after the team showed public support for gun rights reforms.

On Thursday, the Republican governor used his line-item veto powers to block $35 million in state funds toward a sports training and youth tournament complex in the Tampa Bay area. When questioned about his decision on Friday, DeSantis said, “I don’t support giving taxpayer dollars to professional sports stadiums.”

However, CNN claims that a source informed the outlet that DeSantis had not made up his mind on the funding “until the Rays took an organizational stance calling for action in the wake of the latest mass shootings.”

DeSantis also hinted on Friday of his unhappiness over the recent tweets when he also said he thought it would be “inappropriate to subsidize political activism of a private corporation.”

While over 200 mass shootings have occurred in the United States in 2022 — a record — two recent instances have garnered attention around the world. The first took place on May 14 in Buffalo, when an 18-year-old white male used an assault rifle to kill 10 people at a supermarket. Many of the victims were black and several were senior citizens. Ten days later, a mass shooting occurred in Uvalde, Texas where 21 were gunned down, including 19 elementary school students.

Days before the Uvale incident, the Tampa Bay Rays donated $50,000 to Everytown for Gun Safety. A non-profit that advocates policies to prevent gun violence. They also released a tweet following the shootings in Texas saying, “This cannot be normal. We cannot become numb. We cannot look the other way. We all know, if nothing changes, nothing changes.”

Pasco County succeeded in lobbying lawmakers to get the $35 million for the new facility and in their budget request statement it’s mentioned the facility was set to be a community venue “serving general recreation, youth/amateur/professional baseball and softball participation, sports tourism, and other programming and events.” 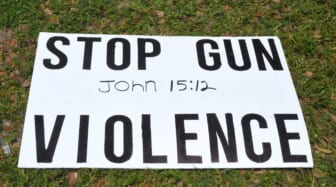 CNN’s source claims that DeSantis viewed the new facility as a possible source of contention for the city of Port Charlotte, which houses the team’s current training facility. The Rays were also supposed to provide $35 million towards the facility. That was reportedly another sticking point for DeSantis since the organization had not yet committed to giving those funds.

This is not the first time DeSantis has clashed with an organization over supporting issues that weren’t in line with his agenda. In April, he signed a bill that took away state funding from entertainment conglomerate Disney, a major employer in the state, after they publicly questioned a state law that bans certain classroom discourse about sexual orientation and gender identity.